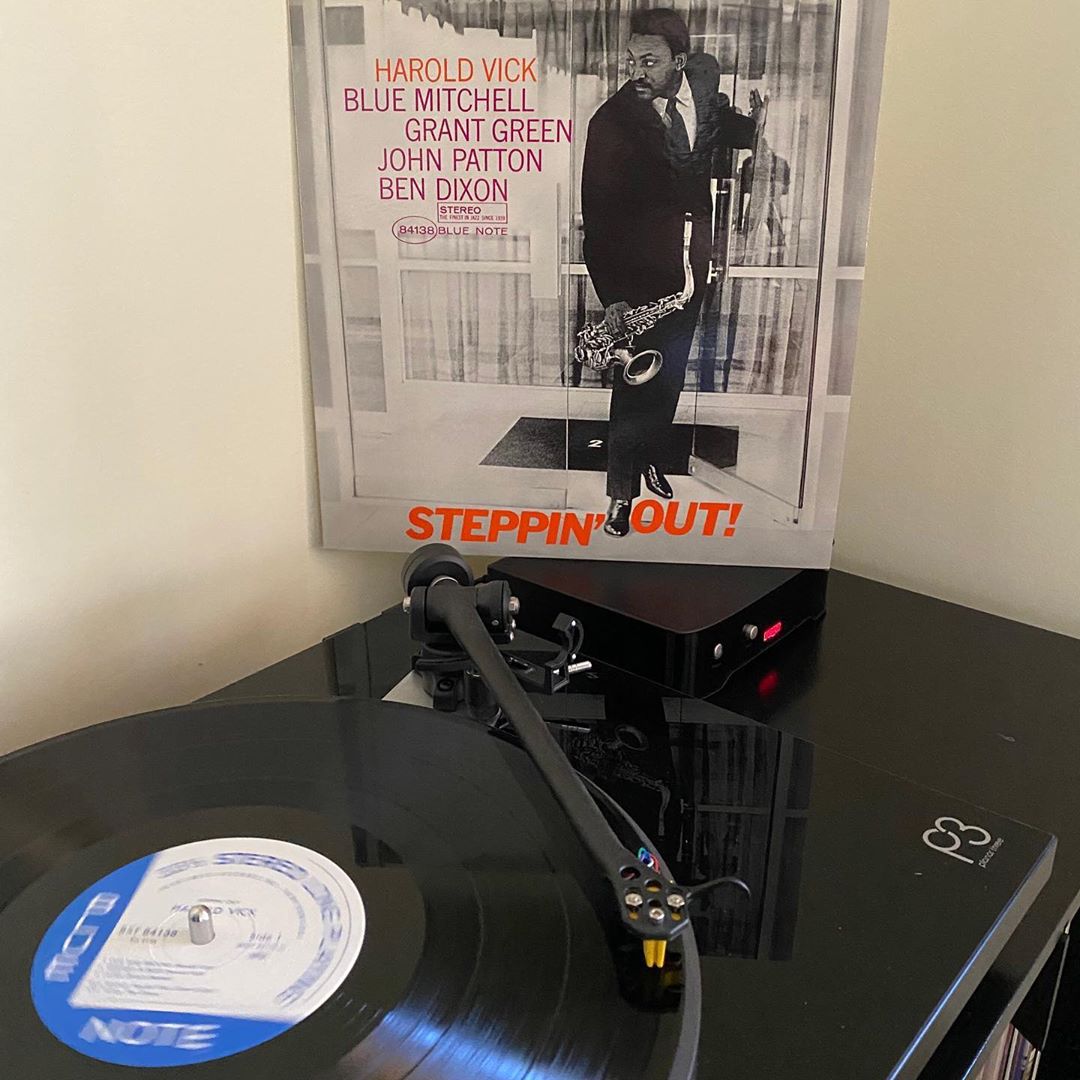 Even if steppin’ out isn’t on the agenda for most of us at the moment, this record will get your ass moving. ‘Steppin’ Out’ is a blues-driven, gospel-infused soul shakedown groove-fest that blends hard bop and soul-jazz into an invigorating brew. Tenorist Harold Vick pulled together a great band, including Grant Green (guitar), Blue Mitchell (trumpet), Big John Patton (organ), and Ben Dixon (drums) for this late May 1963 session. They’d all previously played together in various incarnations on other Blue Note sessions for Lou Donaldson and Don Wilkerson, and the Patton/Dixon relationship went back as far as their R&B days with vocalist Lloyd Price. The familiarity shows through in the interplay as they trade licks, cut deep grooves, and take you to church during occasional moments when the gospel influence shines through. But this is largely a blues-based affair, with Vick’s assertive technique taking pole position and driving the quintet to deliver a message that hits you right where you live. A stone-cold killer. This pressing is a 1993 Japanese reissue BST 84138, stereo 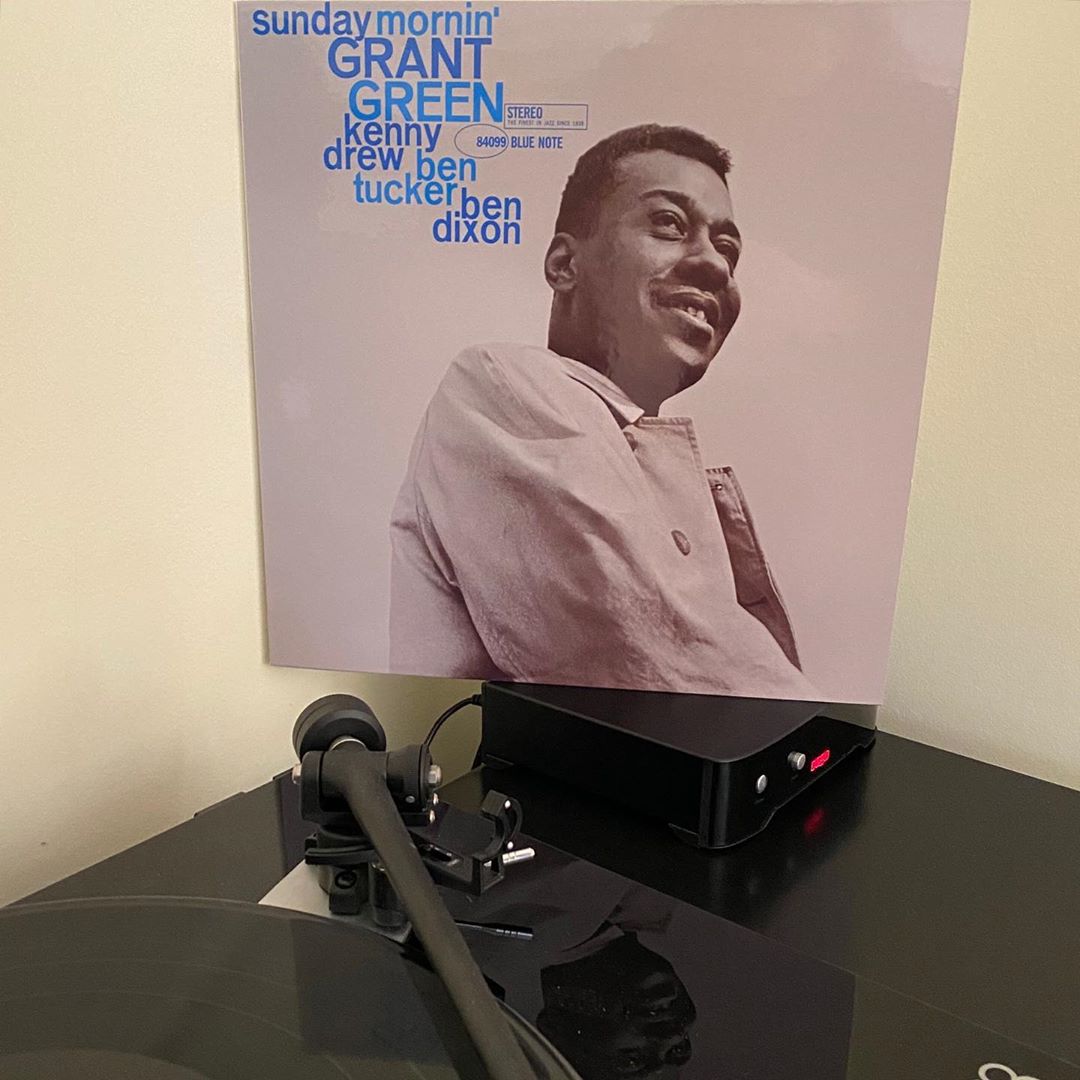