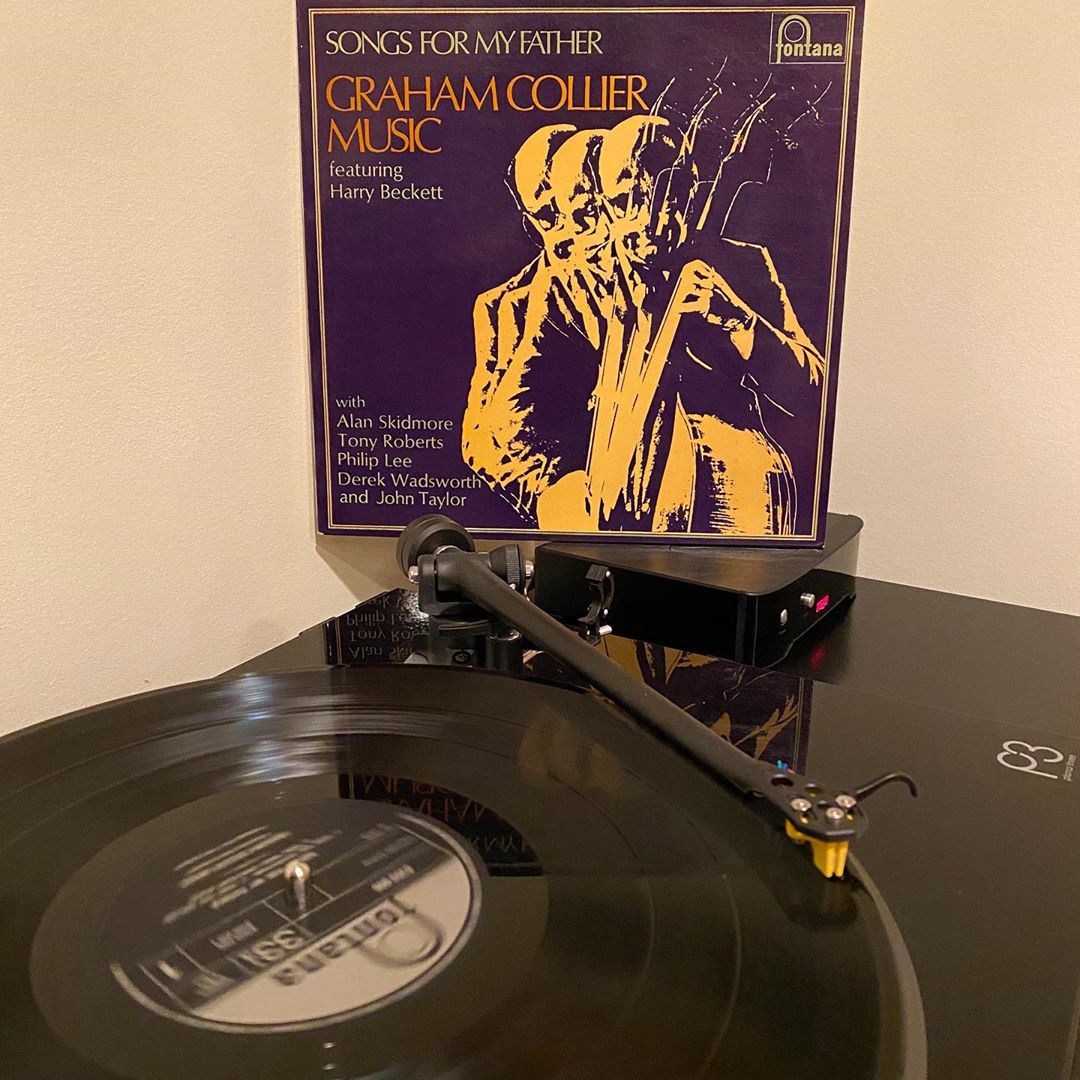 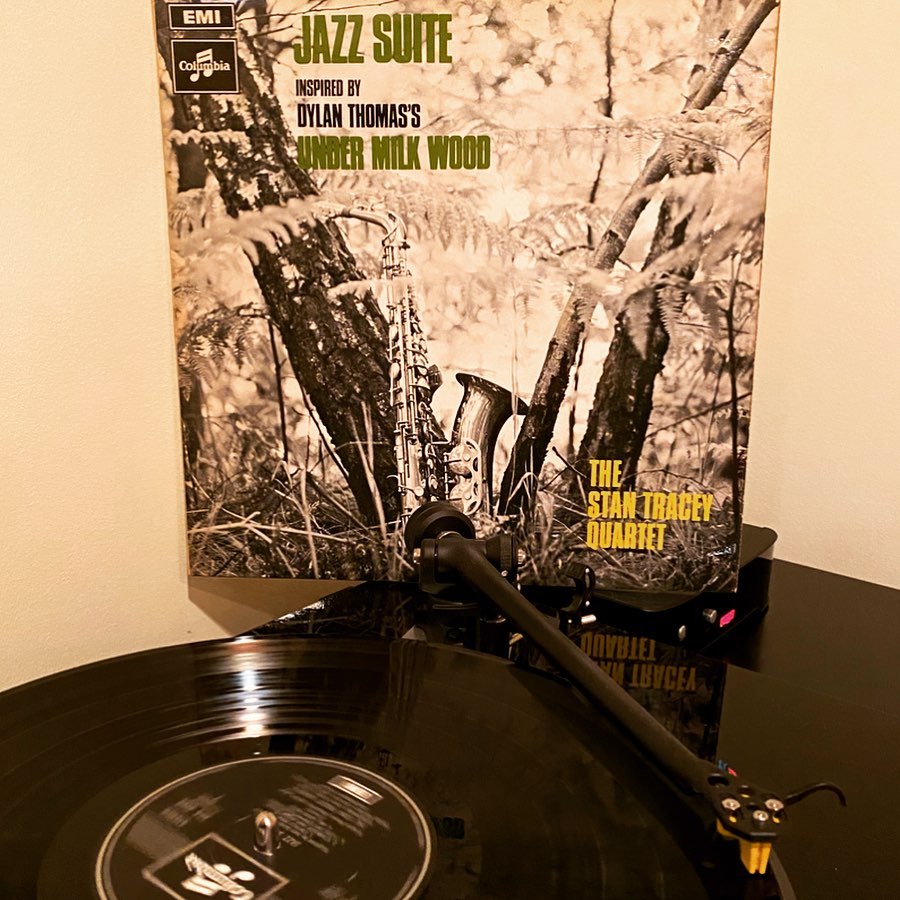 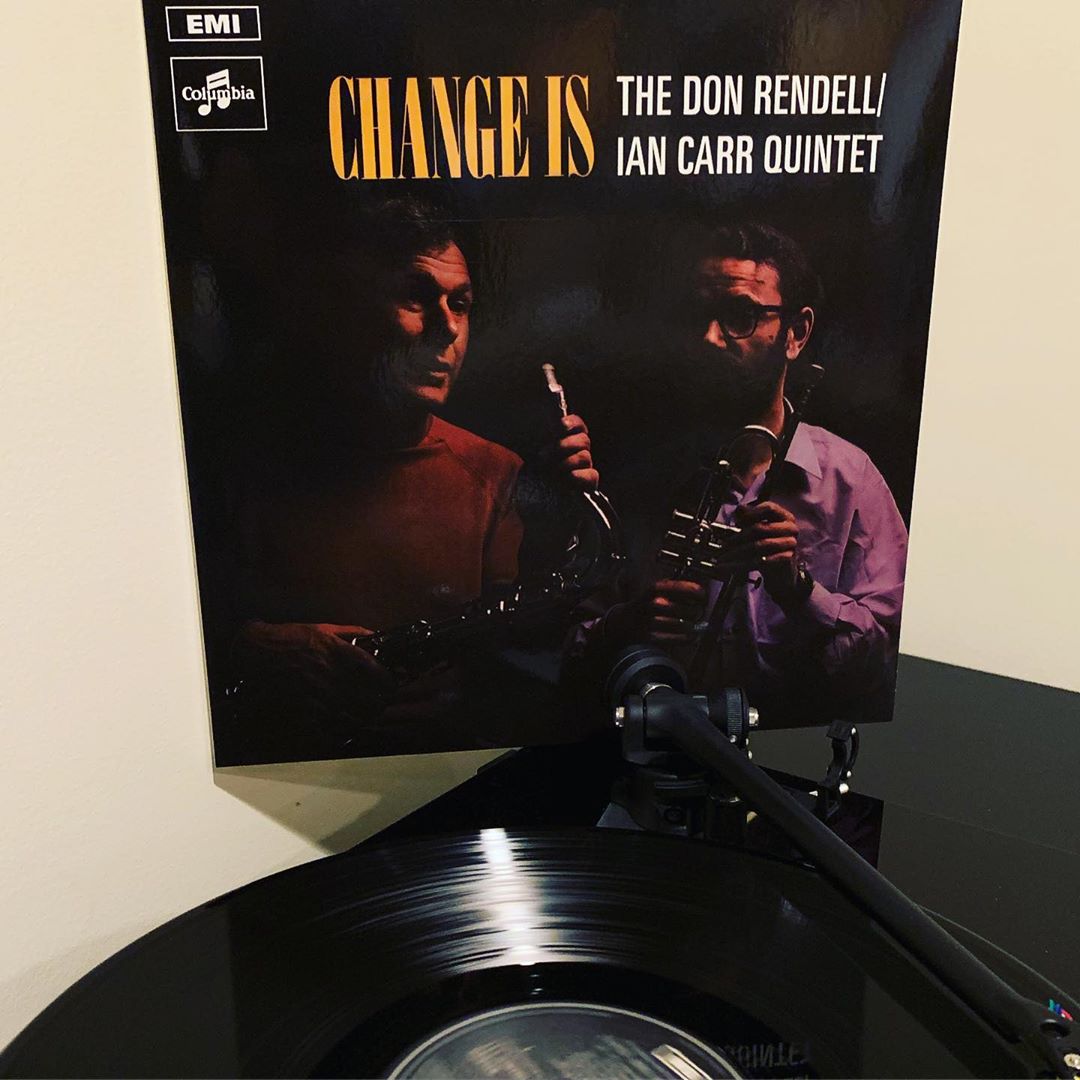 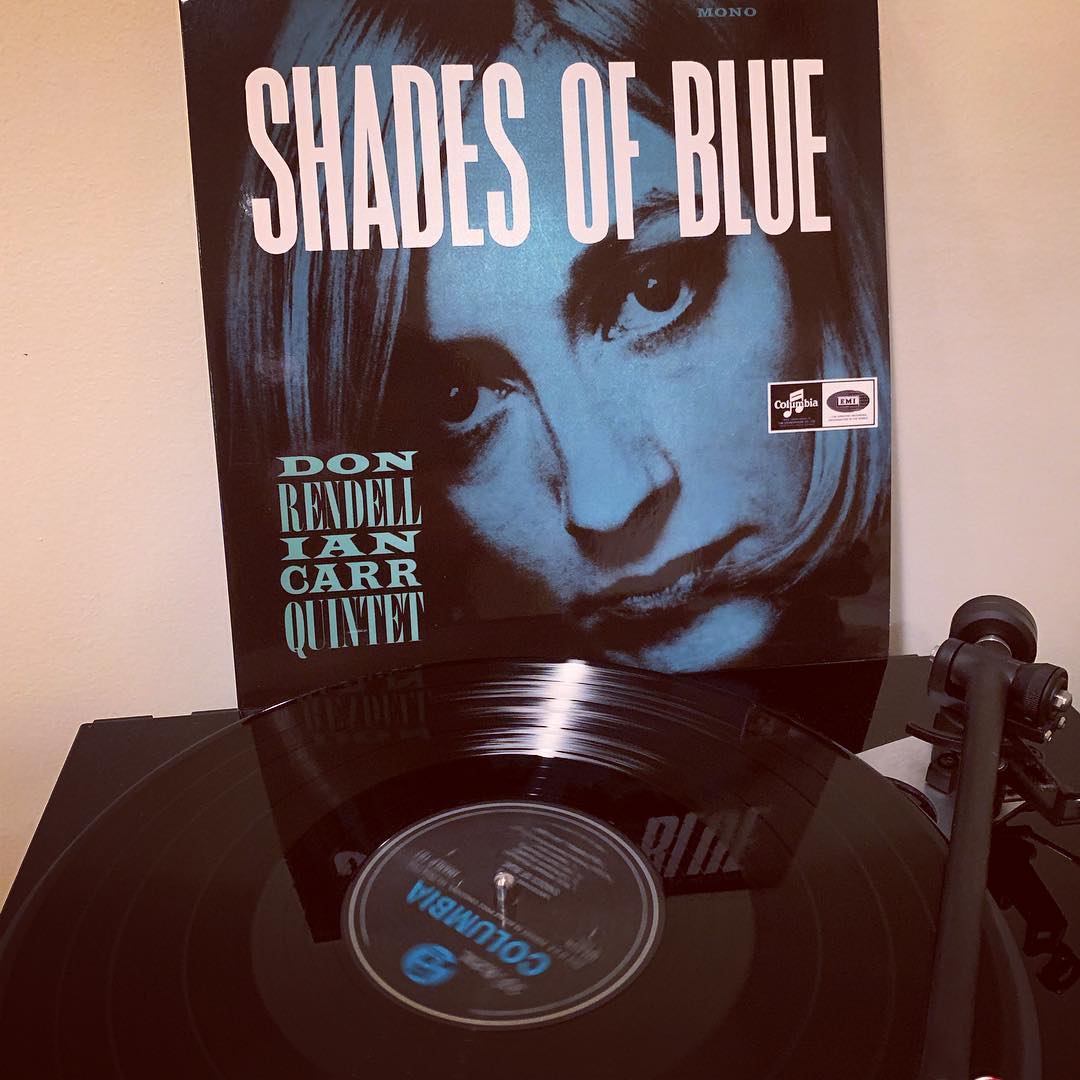 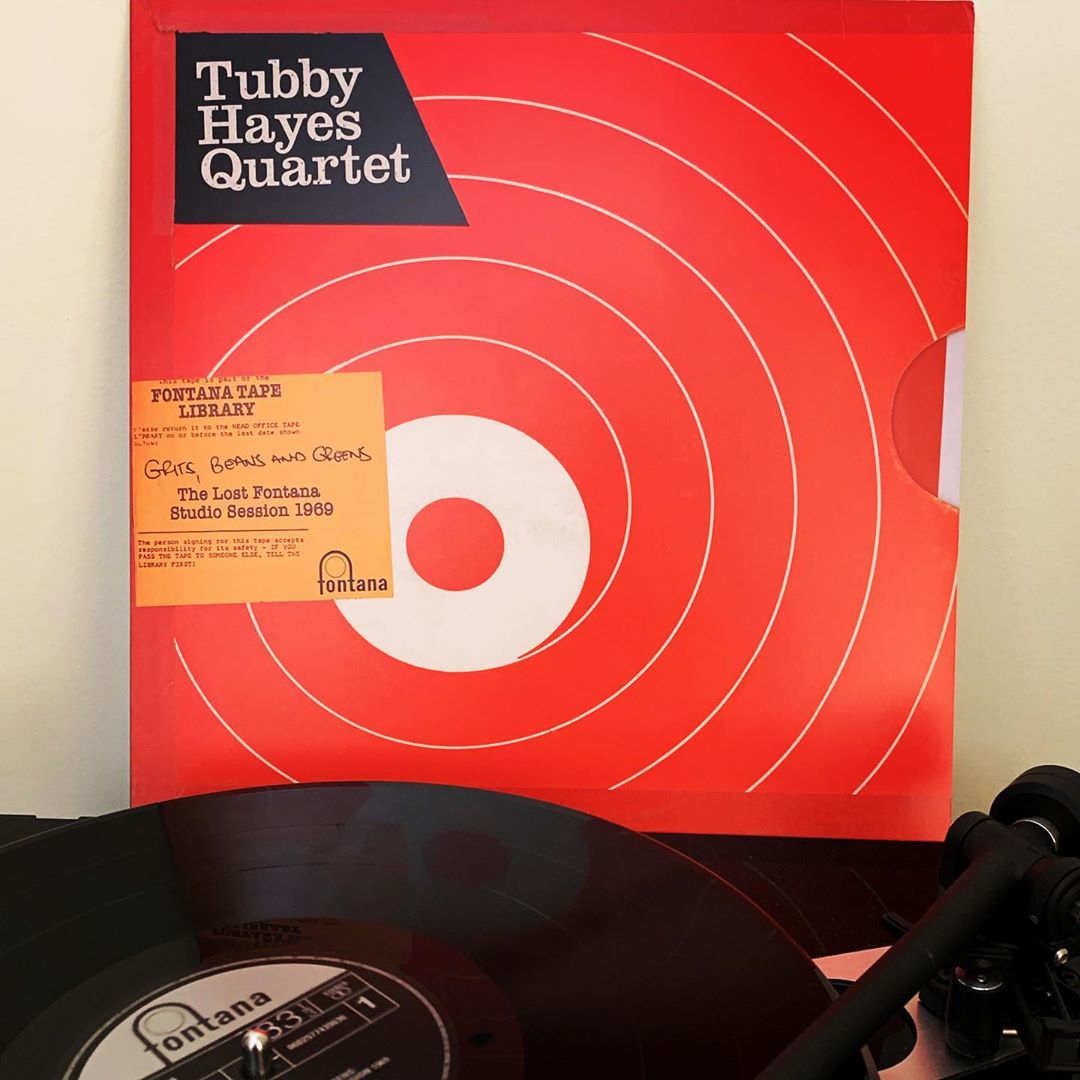 If 2018 was the year of @johncoltrane regarding “lost”, previously unreleased albums, 2019 belongs to Tubby Hayes. A key difference: the ‘Trane release was noteworthy, this Hayes record is EXTRAORDINARY. Recorded nearly 50 years ago with 3/4 of the quartet that produced his greatest small combo work ‘Mexican Green’, this session disappeared into a perfect storm of bad timing, record company politics/incompetence, and Hayes’ own life falling to pieces. In many cases, lost/unreleased works are generally so for a reason, and then when miraculously found, they’re unreasonably hyped. In fact I can hear eyes rolling already. Let me assure you, this is NOT the case here. With the notes from Hayes’ own diary as a guide, the best of the session tapes were culled down to five essential tracks, with one LP side devoted to Hayes originals, the other sporting Duke Pearson and Cy Coleman compositions, this is a BEAST of a follow-up to his greatest studio work, and in many places rivals it. Sonically, it sounds even BETTER, with @gearboxrecords overseeing an all-analog cut using vintage gear with incredible results. There’s still a vibe of ‘Trane’s ‘Giant Steps’ in the quartet’s overall approach, though as renown Hayes historian Simon Spillett’s excellent liner notes suggest, the influence of Joe Henderson is also palpable. The blend works EXCELLENTLY. While Hayes is clearly front & center (and in ‘69 he still had plenty of his legendary, formidable chops), the rest of the quartet is mighty in their own right, including newcomer Spike Wells (drums) joining longtime Hayes cohorts Mike Pyne (piano) and Ron Mathewson (bass). The complete unreleased sessions are also available as a double CD and on digital platforms, also worth hearing for the “alternate” version of the quartet which swaps out Pyne & his piano for Irish guitarist Louis Stewart. A contender for archival jazz release of the year—simply fantastic. As the title ‘Grits, Beans and Greens’ suggests, this is very American sounding jazz…Hayes has a deep respect and fascination with the US jazz scene and you can hear it