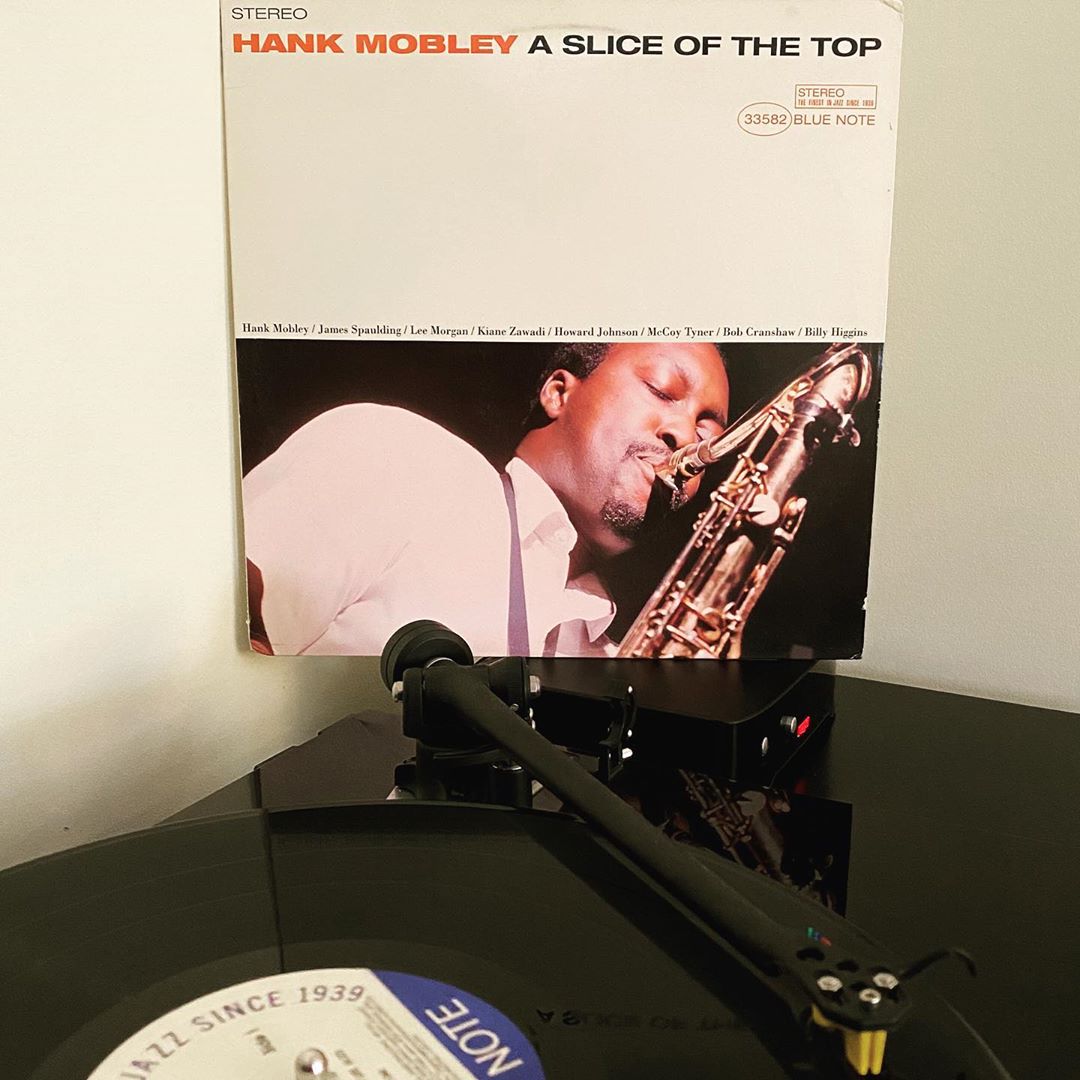 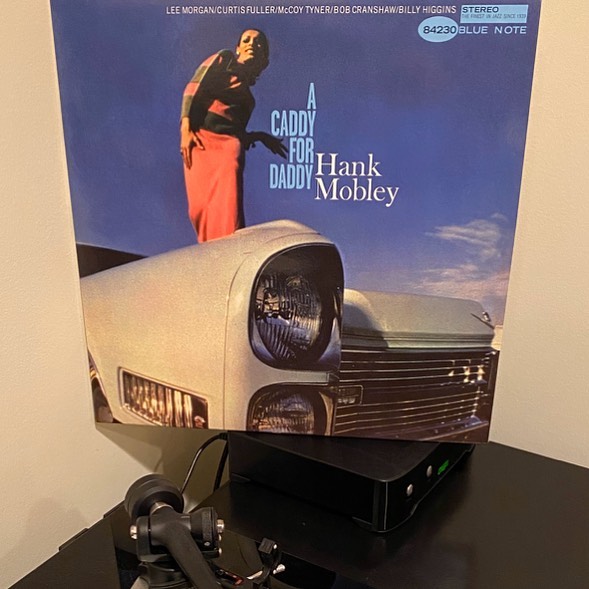 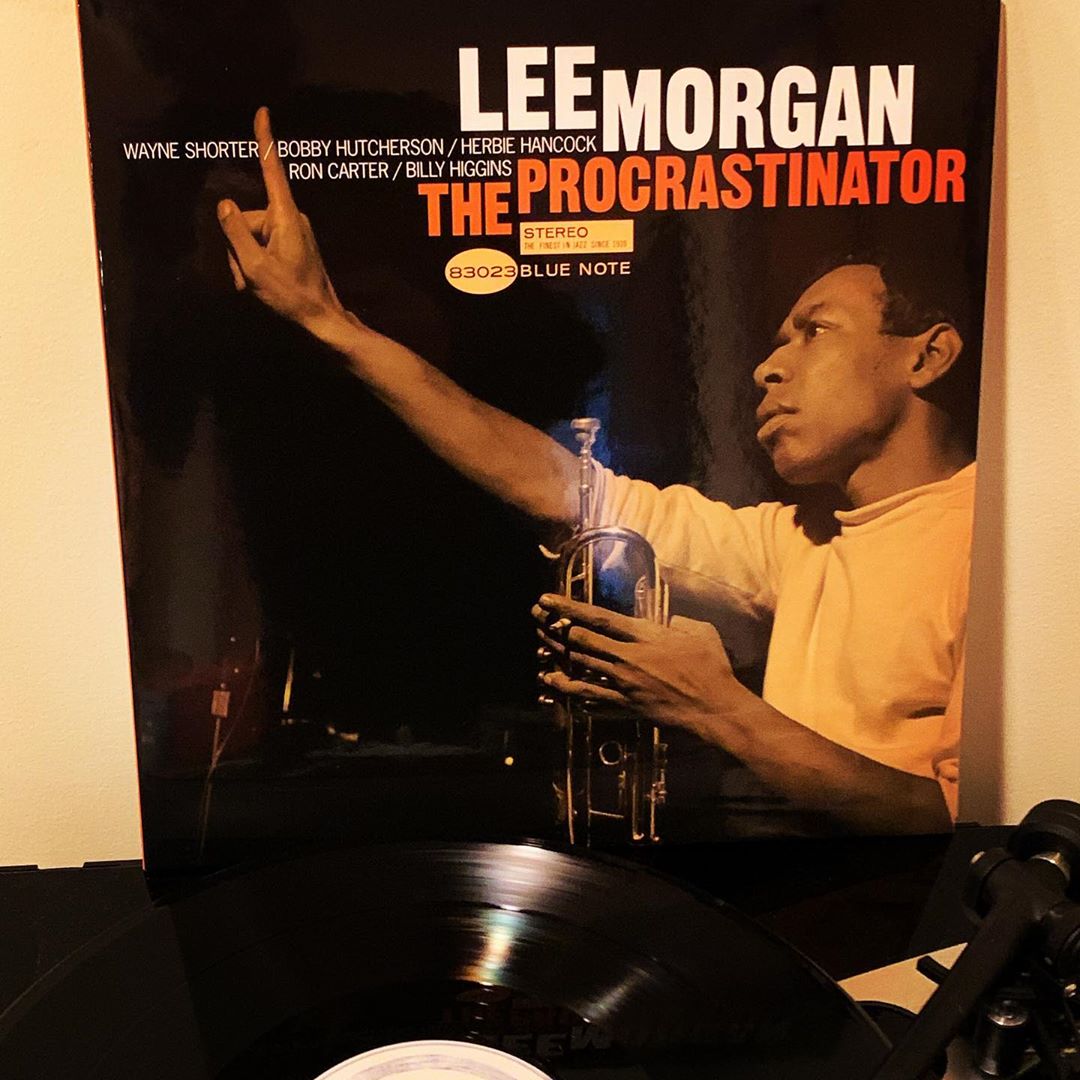 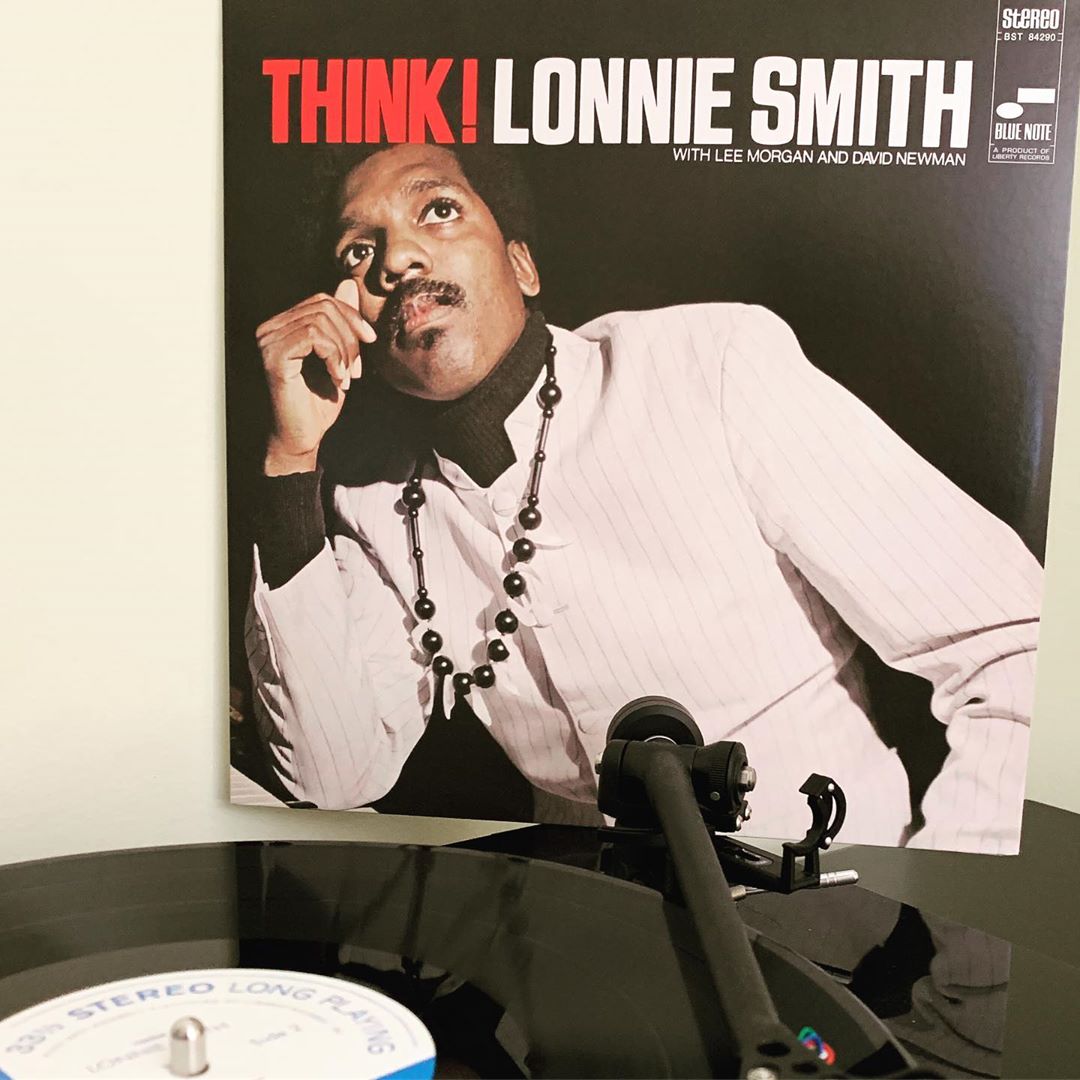 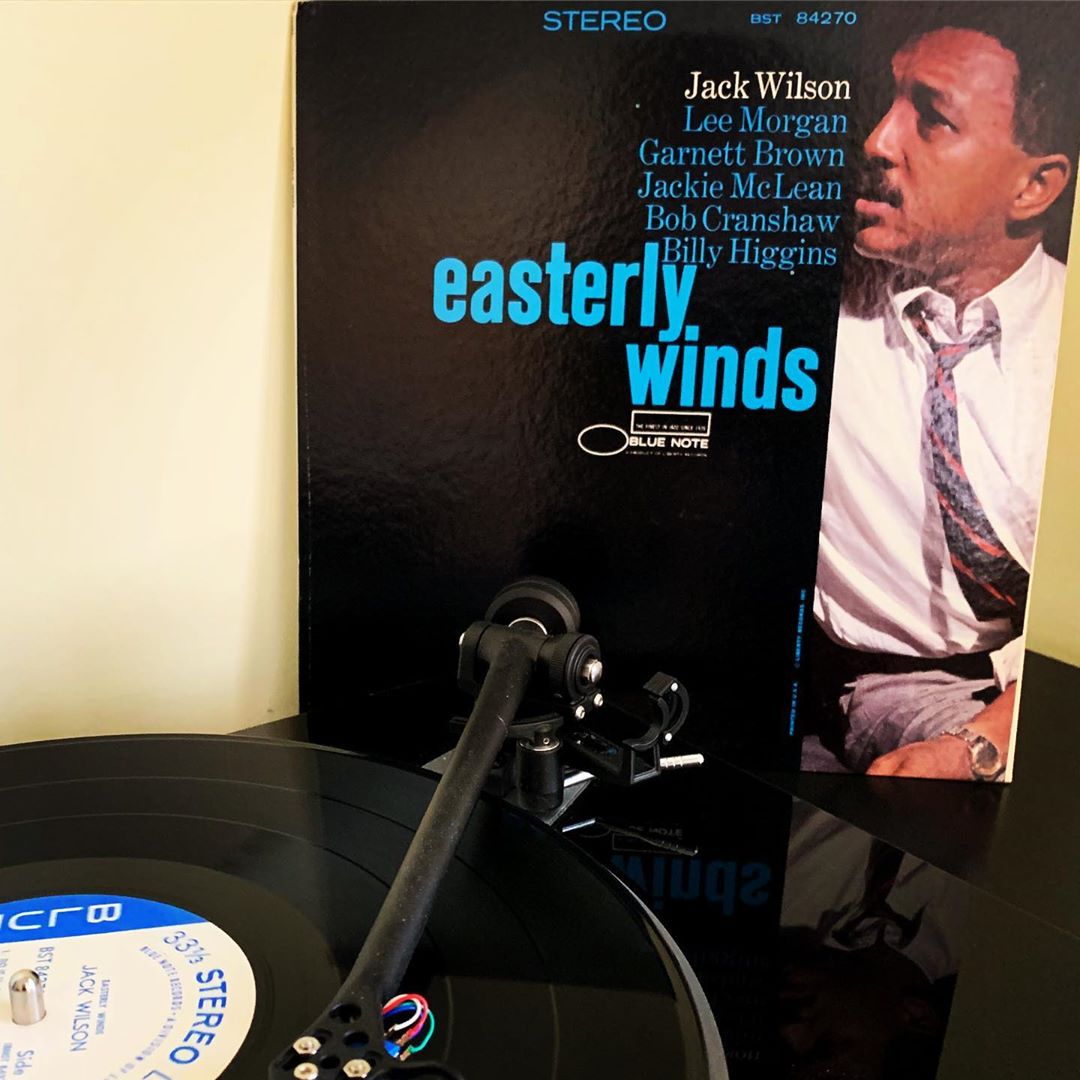 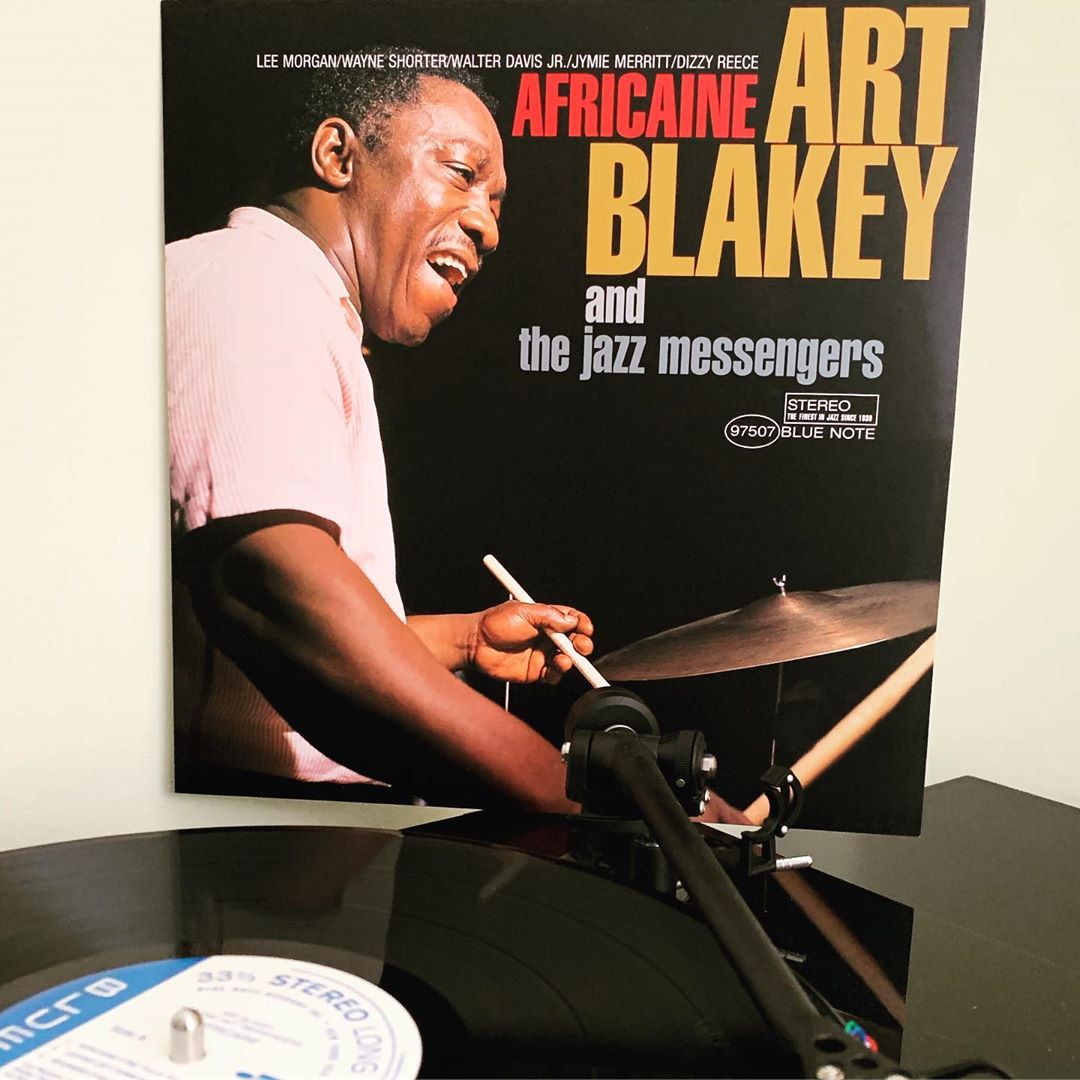 Wayne Shorter makes his Jazz Messengers debut on this Art Blakey session recorded 10 Nov 1959, though this particular album was shelved for over 20 years, eventually seeing release in 1981. Perhaps it was simply a desire to avoid flooding the market with excellent jazz LPs, but this one sits alongside numerous other @bluenoterecords LPs of the 1950s/1960s that were vaulted instead of released. As a result, they inevitably get compared to other albums of the era…records that have multi year head starts in terms of listening, critical analysis and debate. Therefore, these vaulted orphans risk being pre-judged as not quite worthy. After all, if they were any good, why weren’t they released in the first place? A mystery…it’s not an issue of quality. While their eventual release in the late 1970s/early 80s either as Japanese-only titles or as part of the Blue Note LT series was certainly welcome, the relative rarity of the Japan-only titles, and the frankly crap artwork of the LT series didn’t help make them a equal part of the Blue Note conversation. An extra shame in the case of this smokin’ hard bop title ‘Africaine’ which was a bit of a “middle child” recorded in between Blakey’s Jazz Messengers all-time classic ‘Moanin’ and ’The Big Beat’, featuring the debut of Wayne Shorter as composer and Jazz Messenger. Joining @wayne.shorter and Blakey are Lee Morgan (trumpet), Walter Davis Jr. (piano), Jymie Merritt (bass) and Dizzy Reece, here eschewing his usual trumpet and playing congas! The Shorter/Morgan frontline always delivers, and while they’d certainly play more renown dates, this one isn’t to be missed. The good news is that this album is widely available digitally. The bad news is that Blue Note seems hellbent on keeping the vinyl scarce—other than a second-hand copy, the only other place to get it is part of the limited edition Blue Note Review box set. High marks for the pressing though—an ace job on an all-analog cut that sounds fantastic