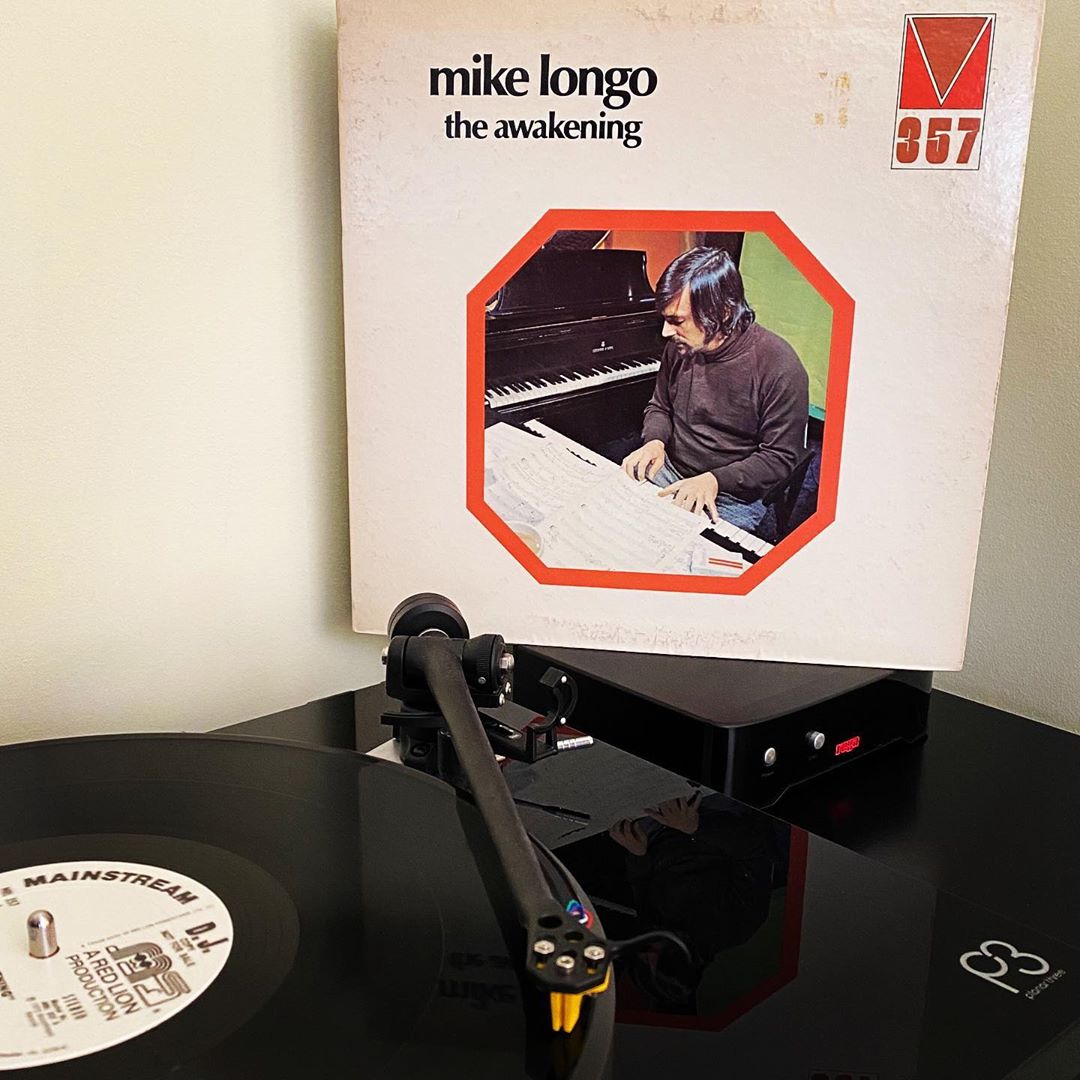 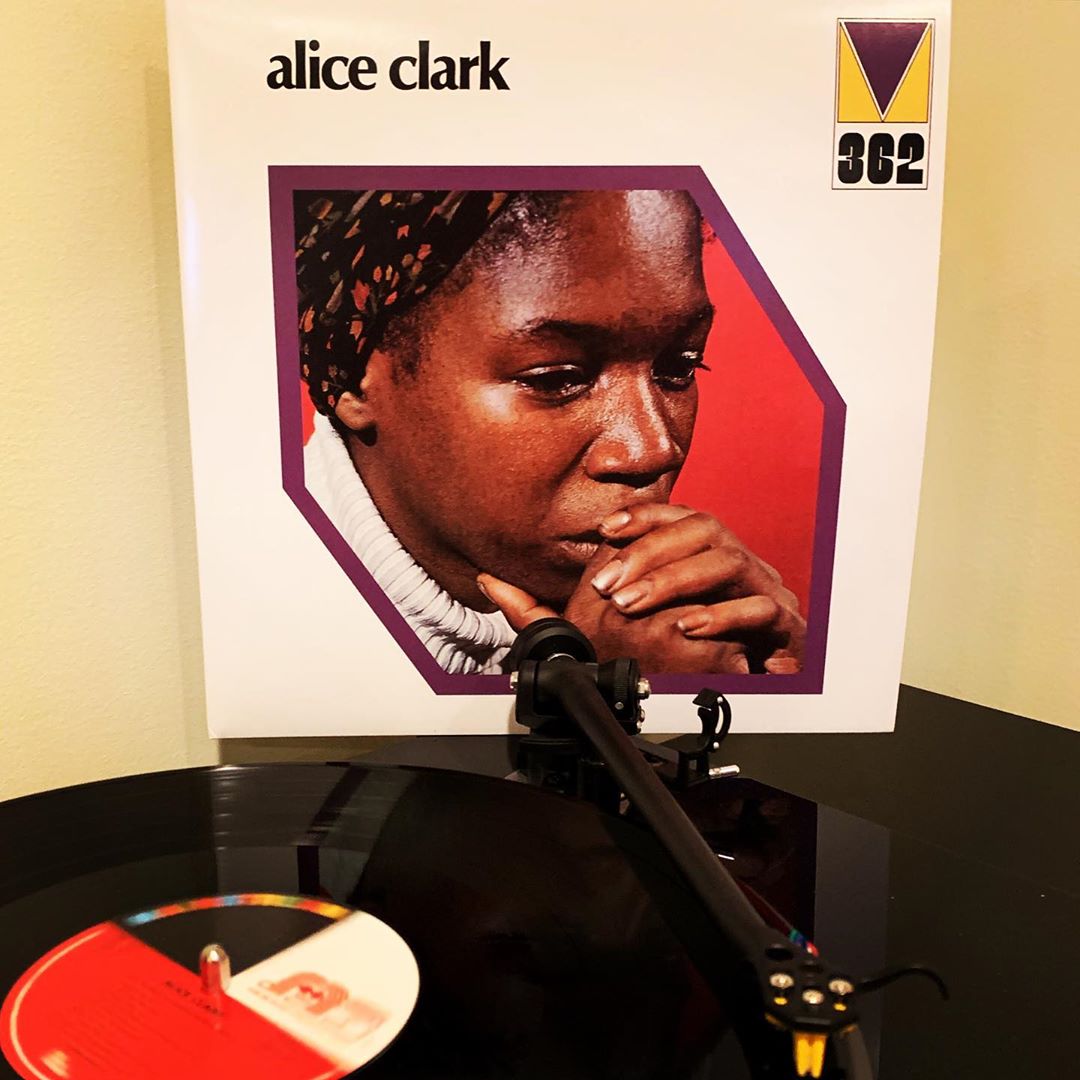 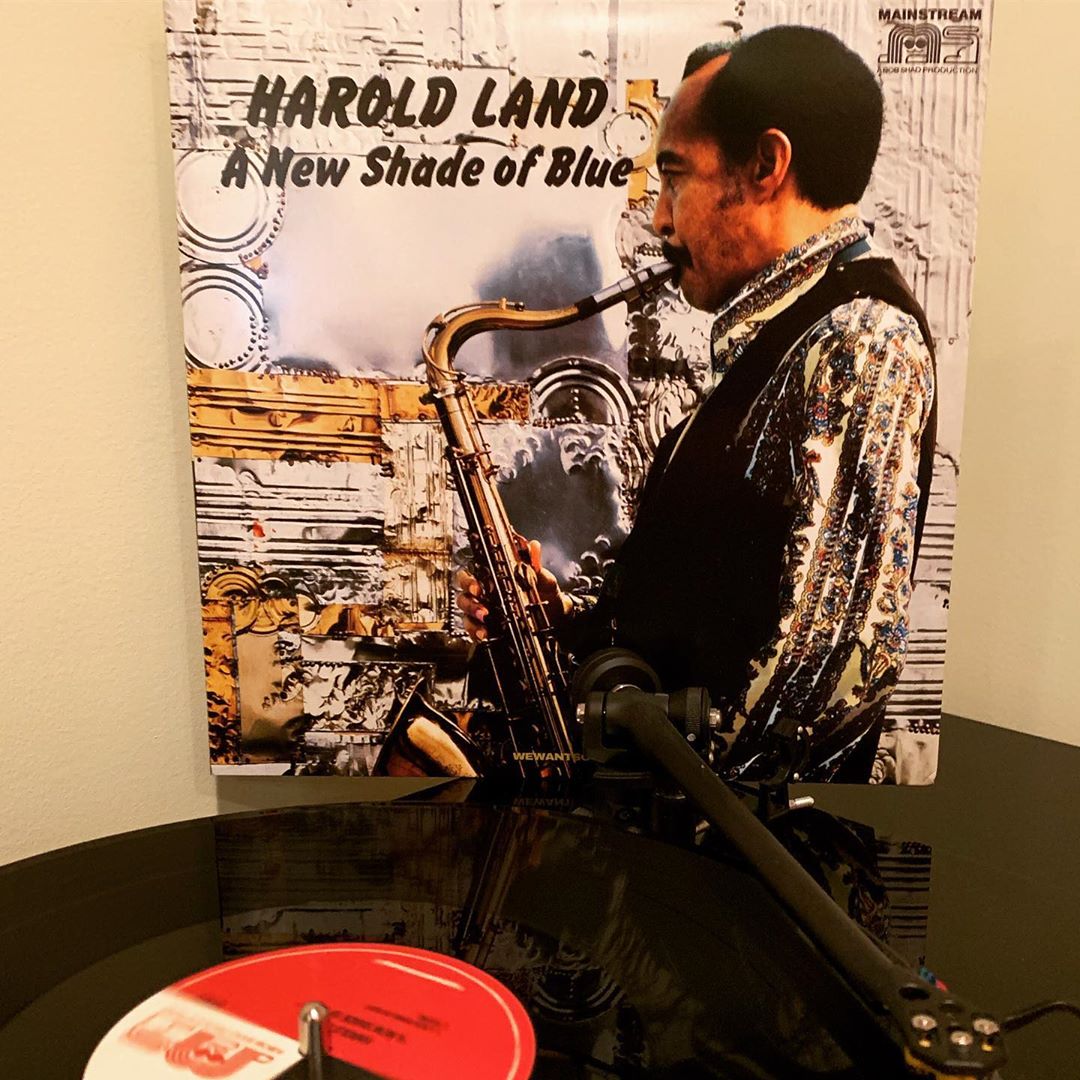 Great quartet session by an under-recognized hero in jazz. Kudos to tenor saxophonist Paul Jeffrey, whose impressive resume includes recordings and tours with @theloniousmonk @charlesminguslegacy @bbkingofficial and Sam Rivers. Much of his life however was dedicated to music education, serving as director of jazz studies @dukeuniversity since 1983. ‘Watershed’ recorded in 1971 and released in 1973 features Richard Davis (bass), Thelonious Monk Jr (drums) and secret weapon Jack Wilkins (guitar). Wilkins is nearly a co-leader, with explosive single lines and wildly creative chordal trickery throughout. Not to be outdone on his own record, Jeffrey RIPS on tenor sax through largely uptempo material, but his technique is well-rounded as he delivers a ballad with restraint and sensitivity. He and Wilkins have terrific repartee (this session led to Wilkins himself getting signed to do a solo album for which was recently reissued), and alternately pushed/supported by the nimble rhythm section they deliver a gem of a record. Widely available across the digital landscape and common enough in the used LP bins, this is worthy of picking up and perhaps (hopefully) as @juddapatow continues the revival of the Mainstream label it might see the light of day on vinyl again 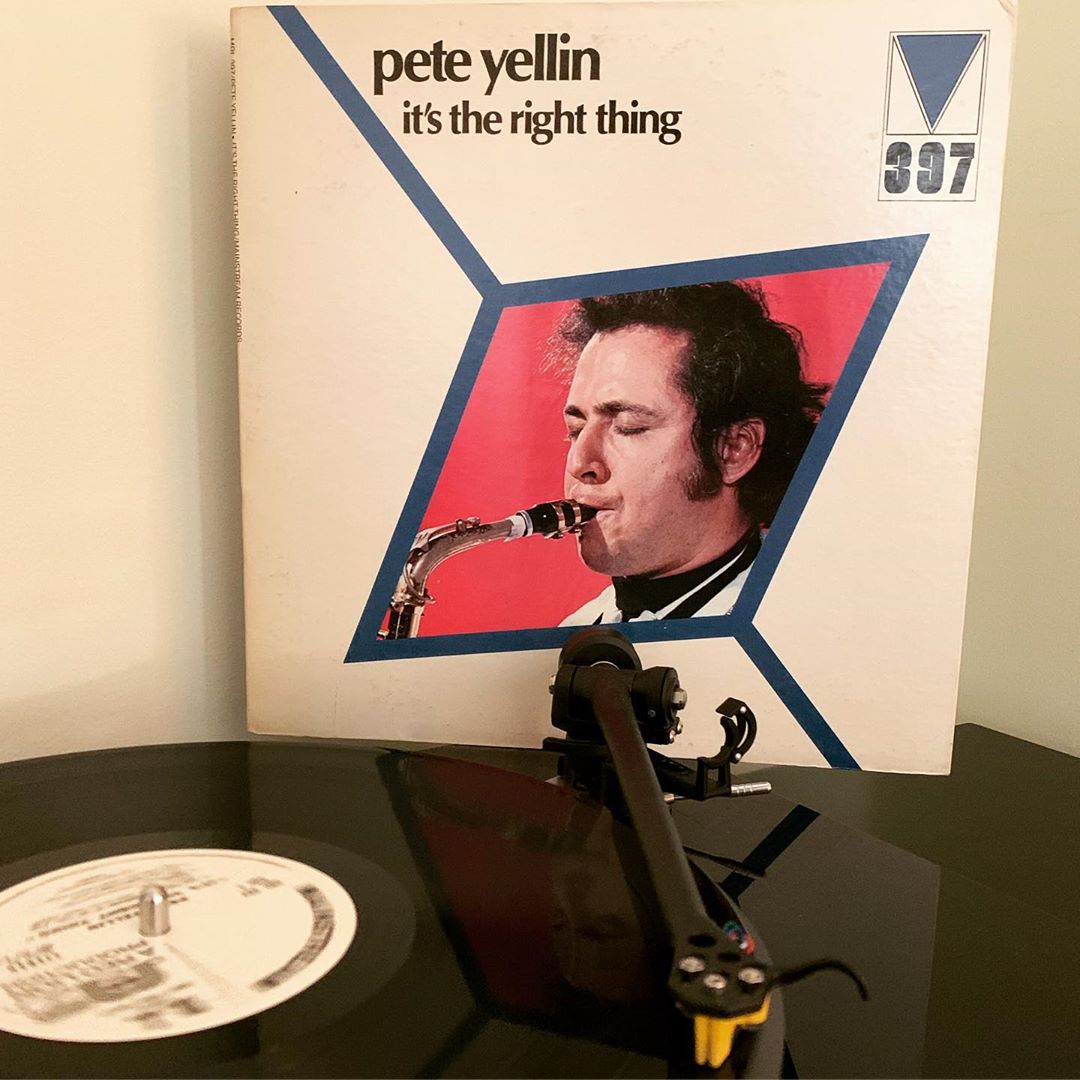 Obscurity can be a badge of honor in the world of jazz, but let’s take a moment to explore why it’s kinda weird that that Yellin isn’t better known. Abandoning basketball at the University of Denver to study saxophone at Juilliard after finding inspiration in the music of Art Pepper, Yellin found work and camaraderie with a variety of jazz luminaries, from Joe Henderson to Chick Corea. He worked extensively during the 60s & 70s in a variety of small and large combos (including Tito Puente, as well as the Thad Jones/Mel Lewis Big Band) until releasing the first of two recordings as a leader on Bob Shad’s Mainstream label in 1973, ‘It’s the Right Thing’. Yellin steps out fiercely on both alto sax and flute, leading a mid-sized combo that includes Hal Galper (Electric Piano), Jack Wilkins & Roland Prince (Guitar), Mario Rivera (Flute, Tenor/Soprano/Baritone Sax), Barry Rogers (Trombone), Clint Houston (Bass), Darryl Washington & David Lee Jr. (Drums), Lawrence Killian & Angel Allende (Percussion/Congas). Yellin contributes a couple of originals, and there’s a fine rendition of “Softly As A Morning Sunrise” and an unexpectedly groovy take on Stevie Wonder’s “You Are The Sunshine Of My Life”. Jazz snobs who turn their noses up at electricity and a willingness to take on “commercial” tunes like the aforementioned Stevie Wonder cover are missing out on a fine jazz record—there’s some tremendous playing here. Yellin SHREDS. Good stuff