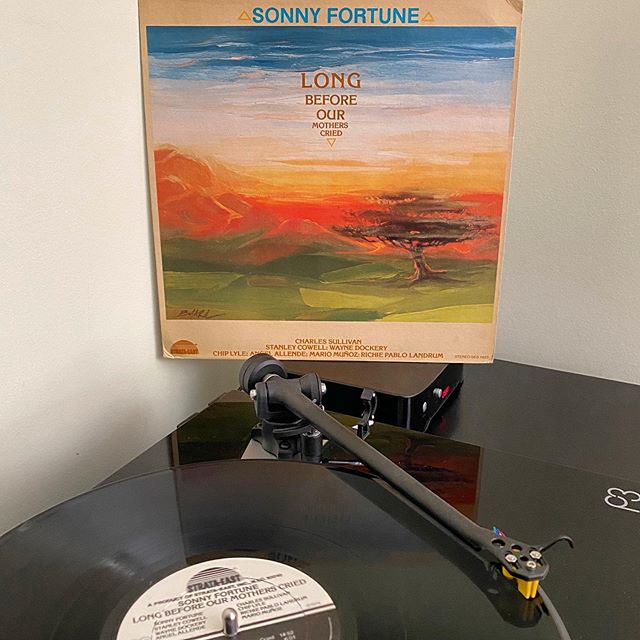 ‘Long Before Our Mothers Cried’ is a 1974 Strata East LP from sax master Sonny Fortune, who made plenty of great records, but none that cover quite as much ground as this one. The freedom of Strata East was empowering, and Fortune made the most of the opportunity, partnering with Strata East founder Stanley Cowell (piano) and unsung trumpet hero Charles Sullivan to form a formidable melodic core, inspired by a triple threat of percussion in Mario Muñoz, Angel Allende, and Richie Pablo Landrum. Keeping everybody in line (on occasion) are Wayne Dockery (bass) and Chip Lyle (drums). The opening title track unfolds over 15 minutes, tapping modal, spiritual and soul-jazz veins as the players find their collective and individual grooves. The four shorter tracks are a bit more straightforward than the title track, but no less deep. This isn’t an obvious record—it takes a few spins to sink in, but it’s a keeper. This was recorded right down the road at Miniot Studio in White Plains, NY. Mr. Fortune dedicated this to “the mothers that I’ve known in my life” so I’m going to do the same—Happy Mother’s Day! I‘d also like to take a moment to apologize to my own mom for my Frank Zappa phase, my King Crimson phase, all four sides of John Coltrane’s ‘Live in Seattle’, and if Instagram didn’t have a character limit, I’d go on. And on 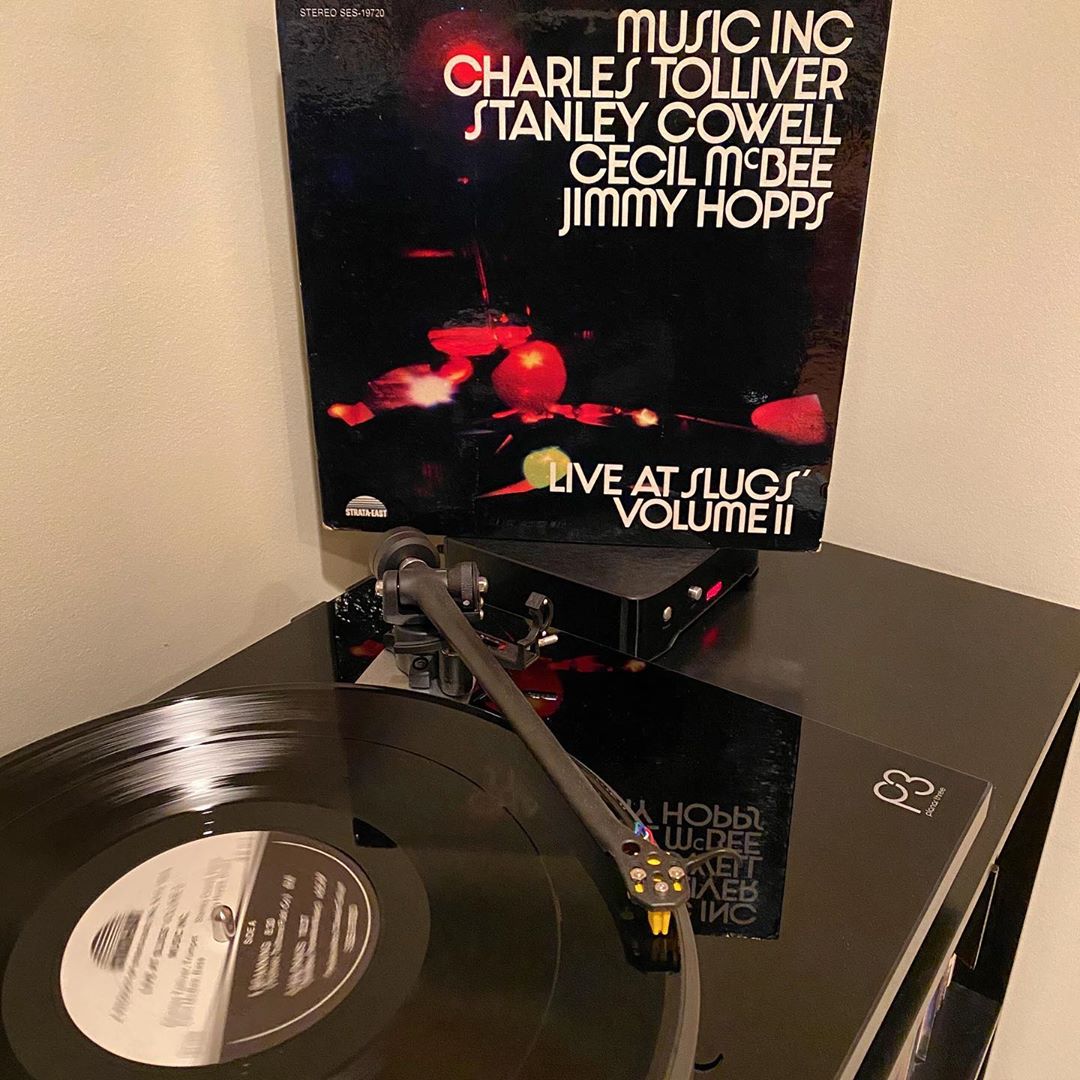 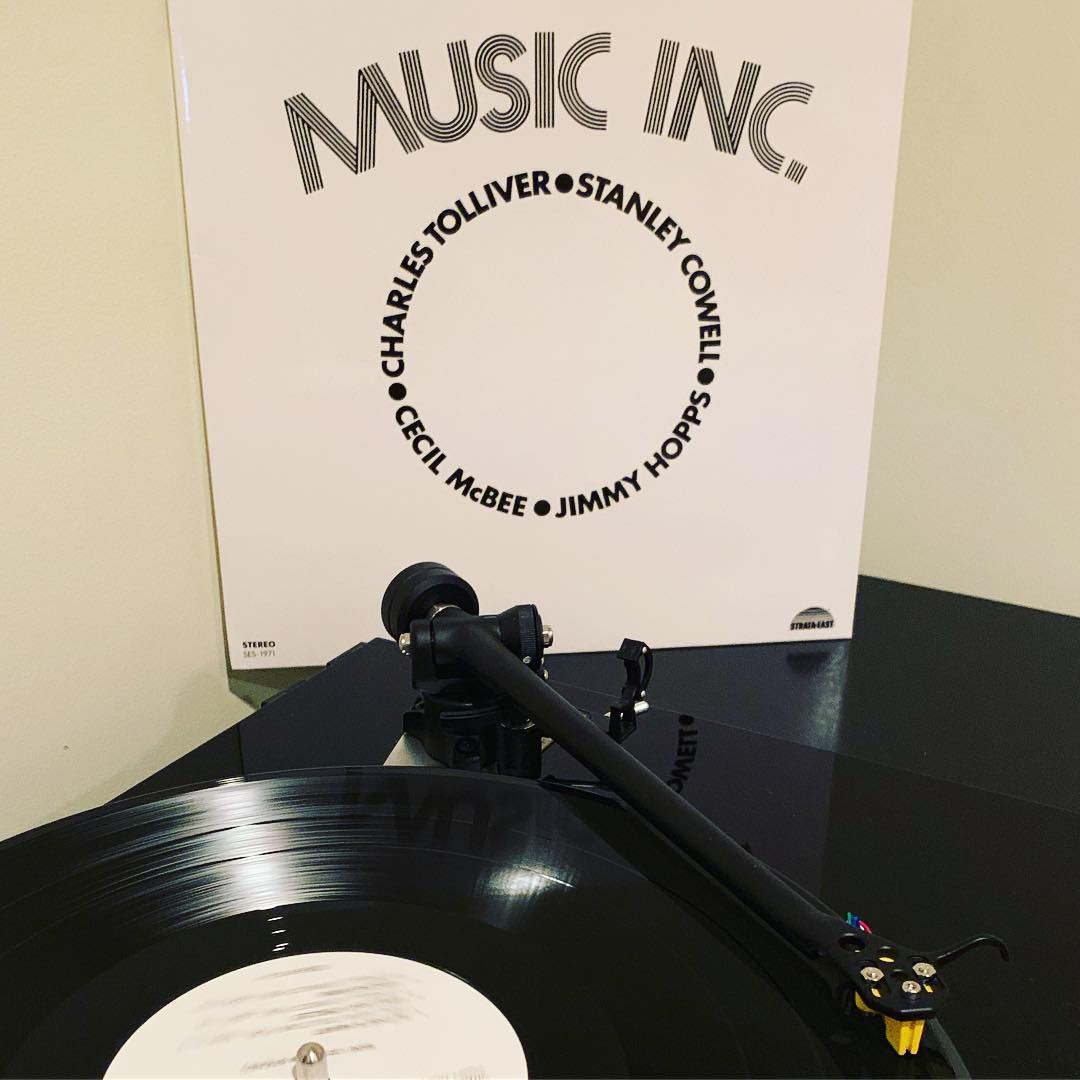