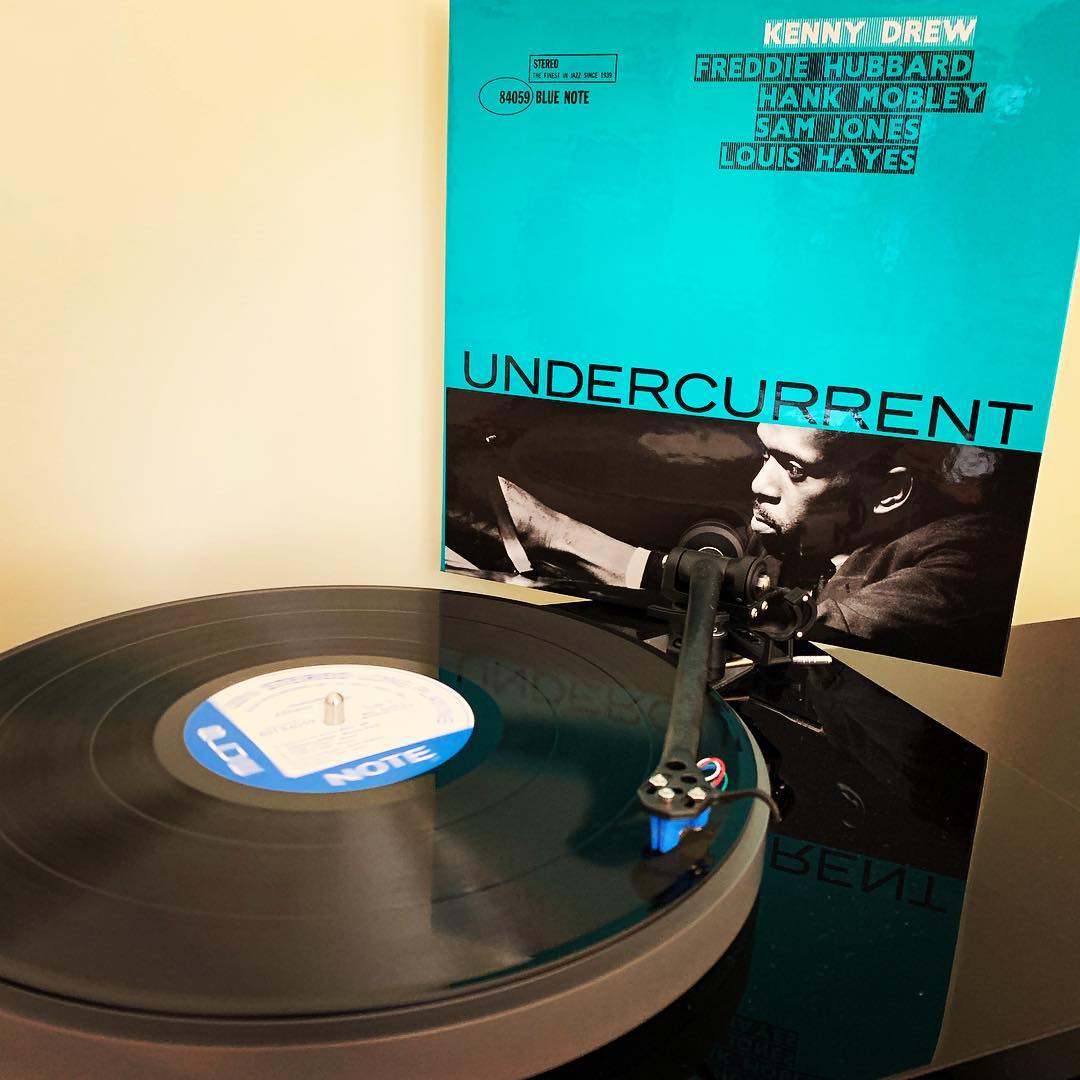 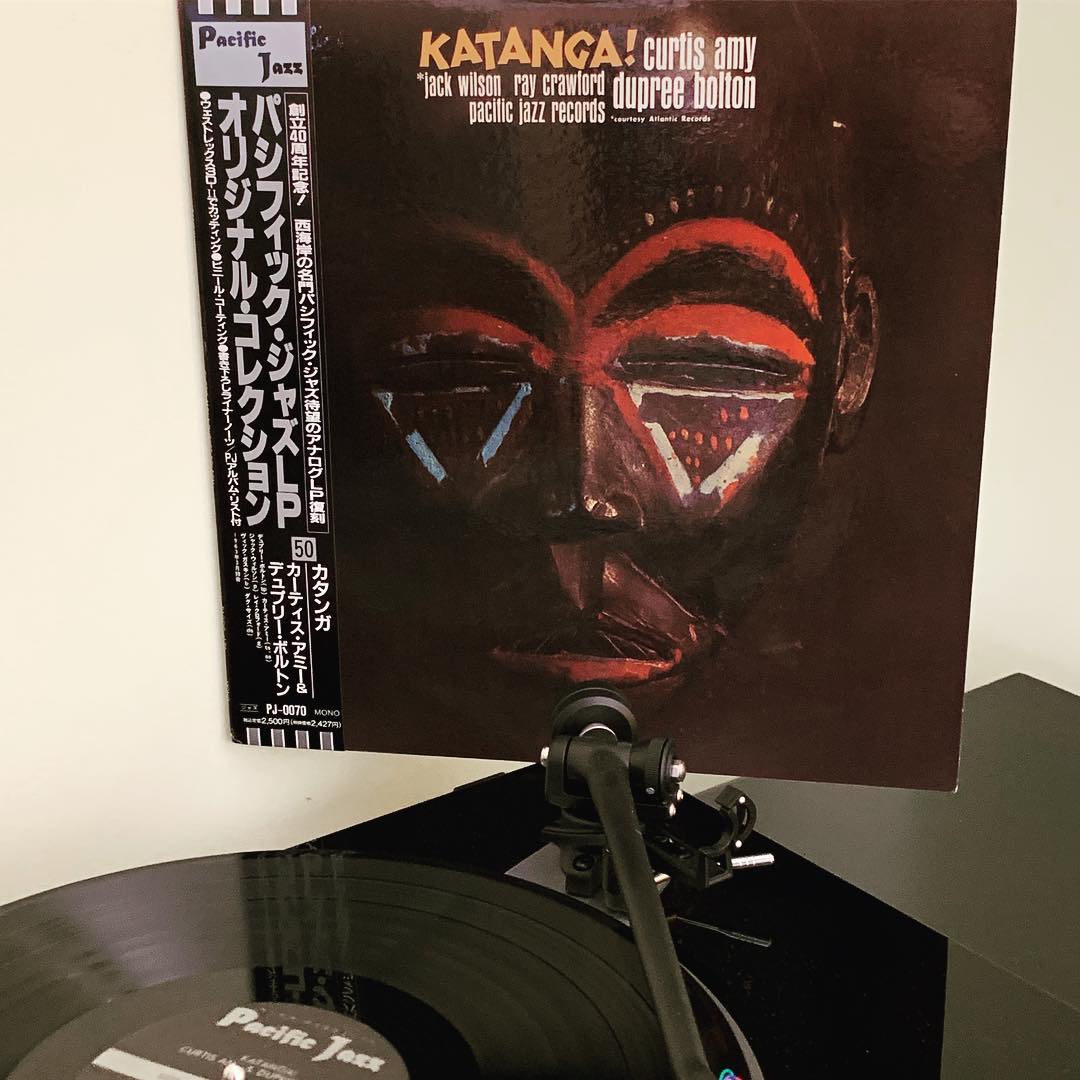 The transcendental 10-minute track “Native Land” is a potent blend of Grant Green’s “Idle Moments”, John Coltrane’s “Equinox” and Phish’s “Reba” (yeah, you read that right). Exquisite. The entire album is an obscure gem. Truth is, the big names/heavy hitters in jazz produced such a vast and varied body of work in the 50s and 60s that a lot of lesser known but equally great albums flew under the radar. ‘Katanga!’ is one of those albums. It’s a sextet led by Curtis Amy on tenor & soprano sax (he’s probably best known to the wider world for horn arrangements and sax work on The Doors “Touch Me”), Dupree Bolton (the hero of this album) on trumpet, Jack Wilson on piano, Ray Crawford on guitar, Victor Gaskin on bass, and Doug Sides on drums. From the high impact opener “Katanga” to the gorgeous ballad “Lonely Woman”, I really can’t say enough about this record—beginners and jazz enthusiasts alike will find it rewarding spin after spin. Dupree Bolton is an interesting (and rather sad) story in jazz history—a virtuoso trumpet player who cut ’The Fox’ with tenorist Harold Land, disappeared for a couple of years, made this record, then disappeared into decades of addiction, incarceration and obscurity, dying in 1993 having never recorded again. Tragic. This album is part of the Curtis Amy collection issued by Mosaic on CD but seems to be otherwise out-of-print, and sadly unavailable on digital platforms (c’mon @bluenoterecords …what’s the problem here?). It is all over YouTube however if crate digging isn’t in your wheelhouse, but vinyl or Mosaic is the recommended way to go. This copy is a 1992 reissue Pacific Jazz PJ-0070, mono 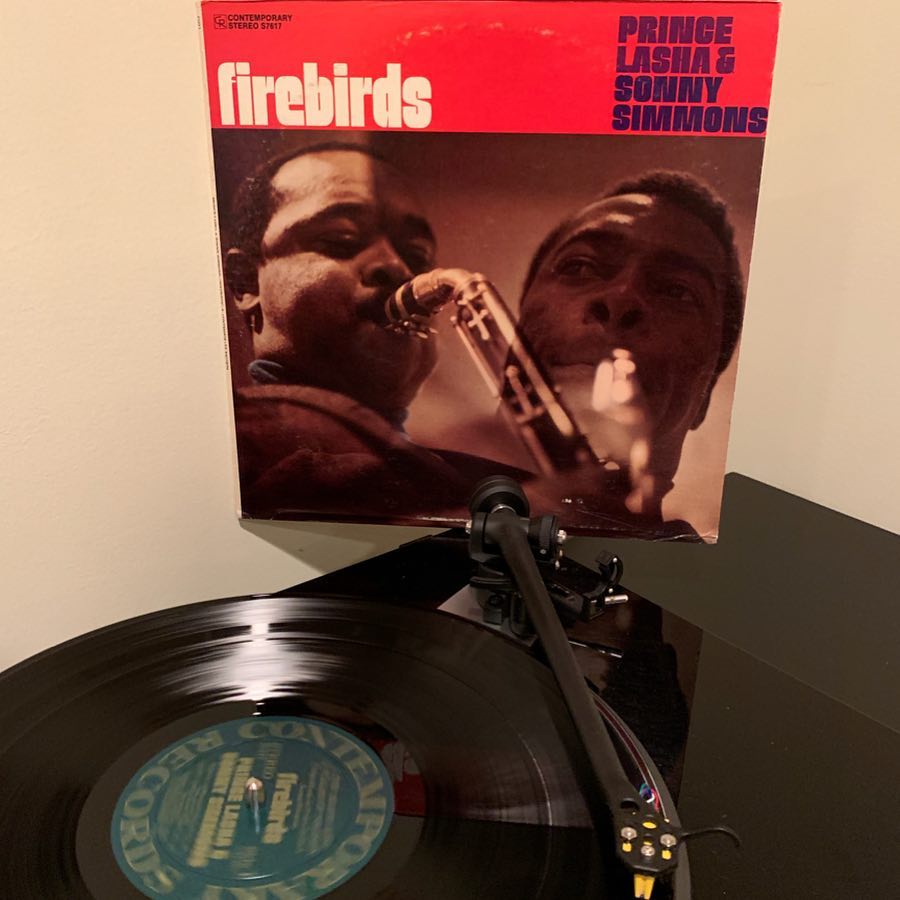 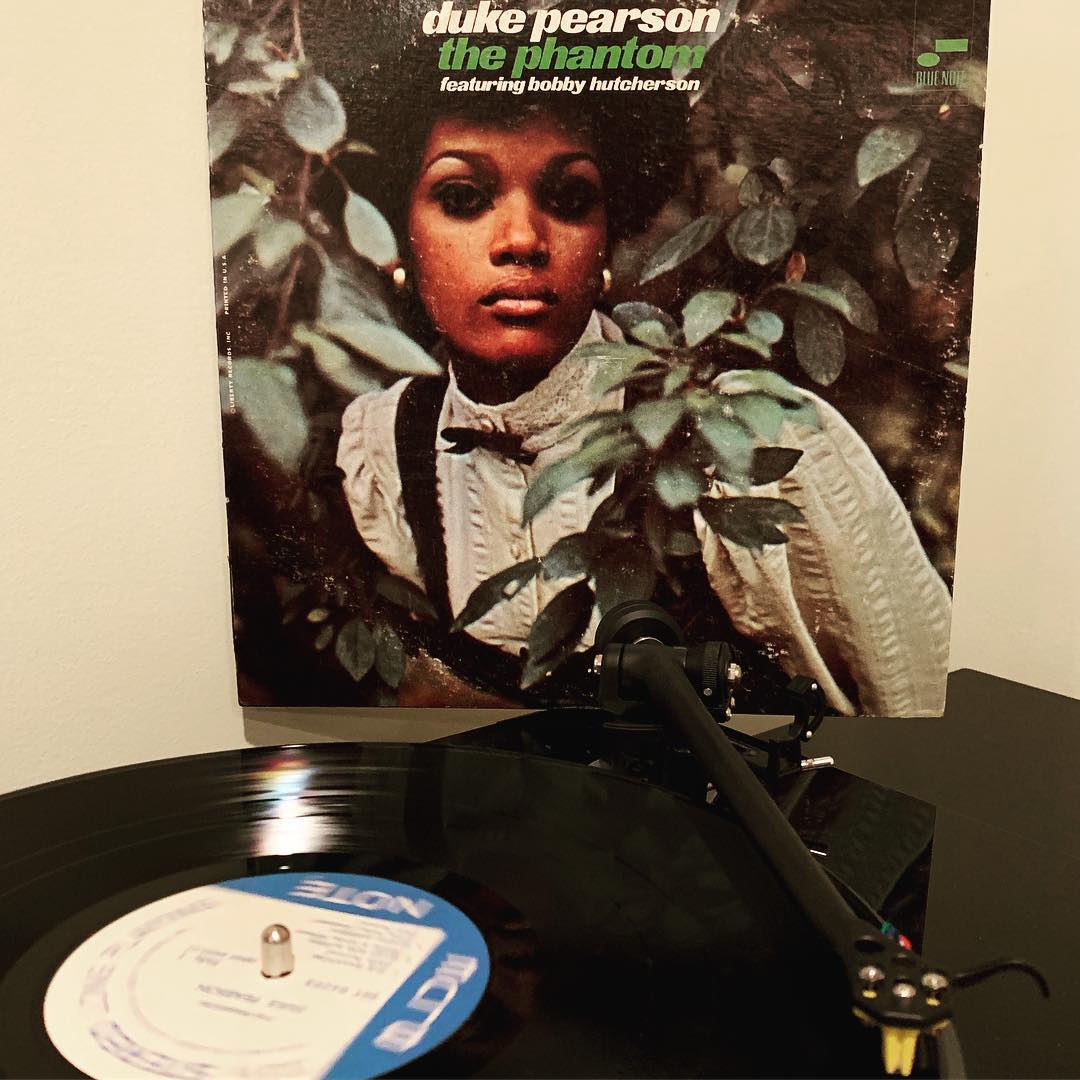