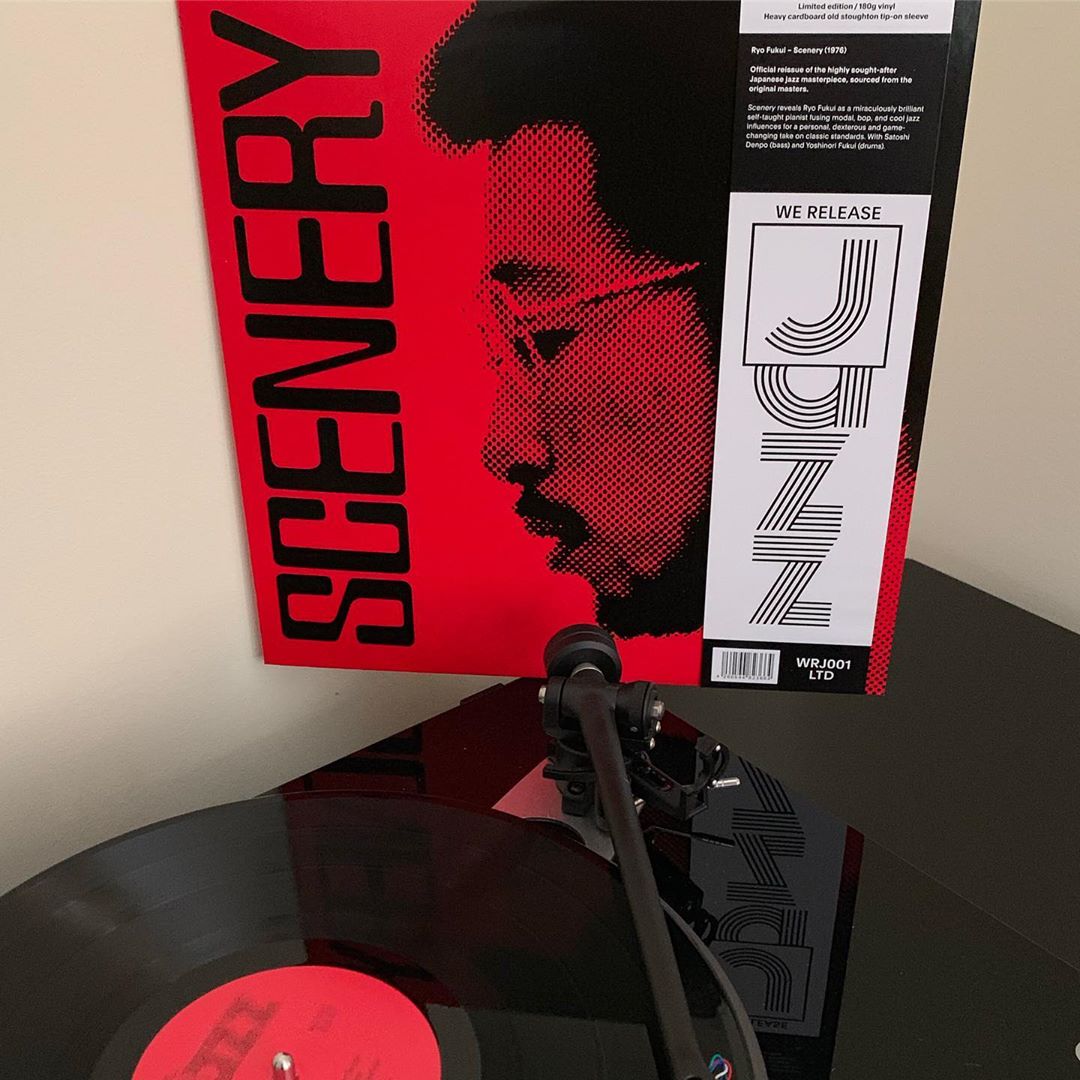 Lots of chatter about this record. There’s a running debate in various online jazz forums between two camps with firmly entrenched opinions. One faction believes it’s derivative, rife with questionable technique, lacking depth, and notable only because it was—until recently—a mega-rarity from the Japanese jazz scene. They also note with implied scoff that “it wouldn’t have an audience at all if it weren’t for a YouTube algorithm”. Then there’s another faction that finds it brimming with style, fluidity, emotion, power and awesomeness; one of the best jazz records of the 1970s, worthy of every accolade heaped upon it, and grateful that the mysterious algorithm of YouTube has brought it from the darkness of obscurity to the light of jazz infamy. I’m in this faction!
I’m super curious about the YouTube algorithm that seems to have put this record on the radar of so many, so randomly. Investigation to follow. FWIW, I’m super impressed with self-taught pianist Ryo Fukui (piano), and I think he swings marvelously with Satoshi Denpo (bass) and Yoshinori Fukui (drums) on this once-obscure/now-acknowledged-by-some classic of the J-Jazz scene a mere six years after dedicating himself to learning the instrument. You’ll absolutely hear echoes of Bill Evans and McCoy Tyner (and if you like their piano trio work, you’ll **LOVE** this) but it’s not a copycat exercise—it has stylistic charms of its own–and this does not AT ALL sound like a jazz album that hit the streets in 1976. Hear it yourself and form your own opinions. This is a 2018 reissue on We Release Jazz WRJ001 on 180g vinyl and a jacket that feels nearly bulletproof…rock solid quality all around.