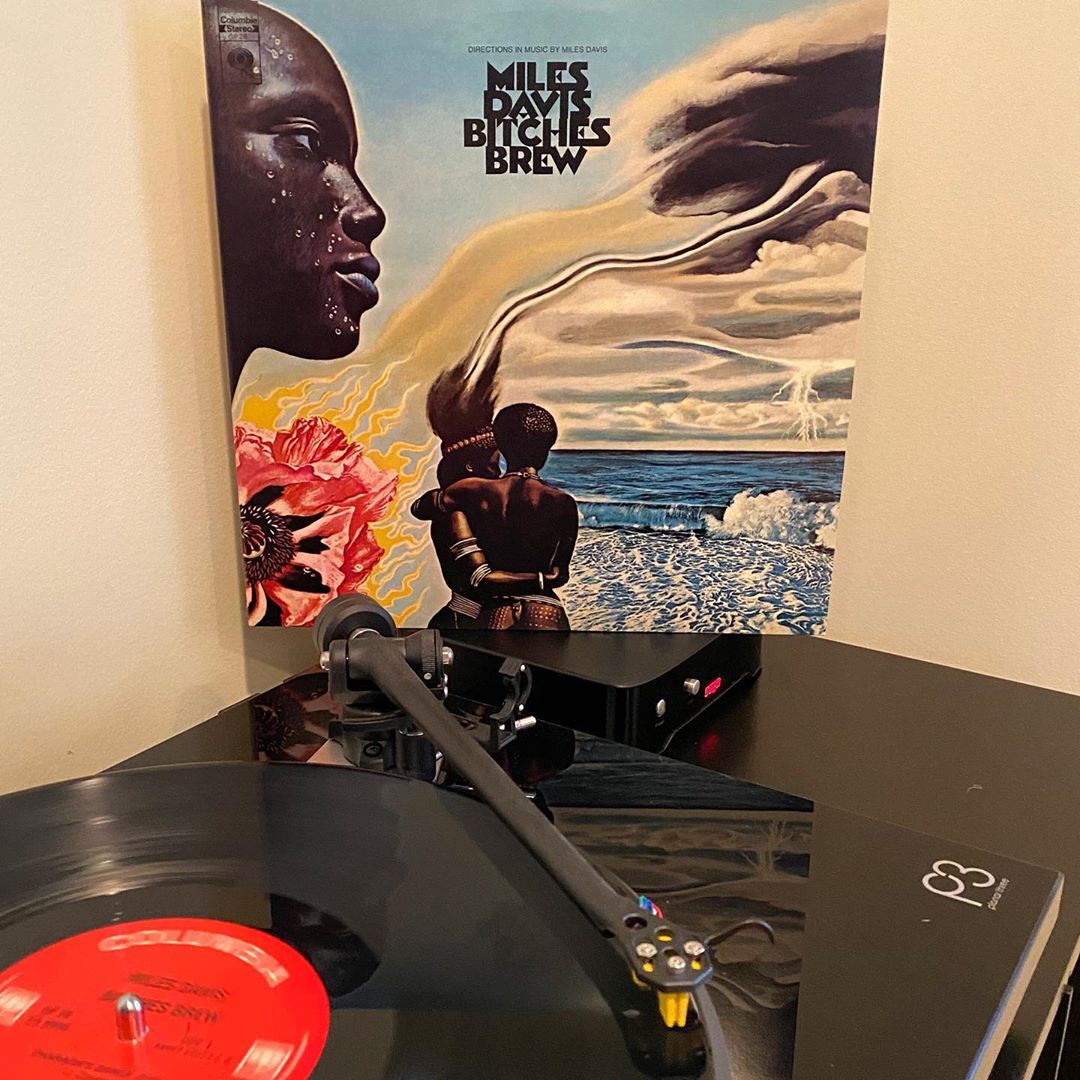 There is no other record in the catalog that’s been the source of as many blown minds and blown speakers as ‘Bitches Brew.’ The only constant about Miles Davis over the years was his refusal to be a constant. While his compass had pointed in a new direction for a couple of records, ‘Bitches Brew’ was a Big Bang. It gave birth to entire genres, methods of working with tape edits, and leveraging the recording studio as an instrument itself. The unhinged electricity and unapologetic rock grooves set the jazz world on its ear. Those critics and fans who cried foul and shouted for the bell-bottomed, amplified, hippies to get off their lawns and bring back the tuxedoed guys “who knew how to swing” were frustrated at their inability to adjust their ears. Miles knew that time and life didn’t sit still, and that being liked wasn’t as important as saying what needed to be said. His uncanny knack for changing the times, and writing a new soundtrack to accompany them didn’t include a clause for traditionalism. The experiment paid off—fifty years later, ‘Bitches Brew’ continues to influence, provoke, polarize, inspire, and delight. Don’t worry if you don’t get it on your first listen. Or second. Or even your fifth. Nothing that’s this worthwhile was ever achieved suddenly. Happy 50th ‘Bitches Brew!