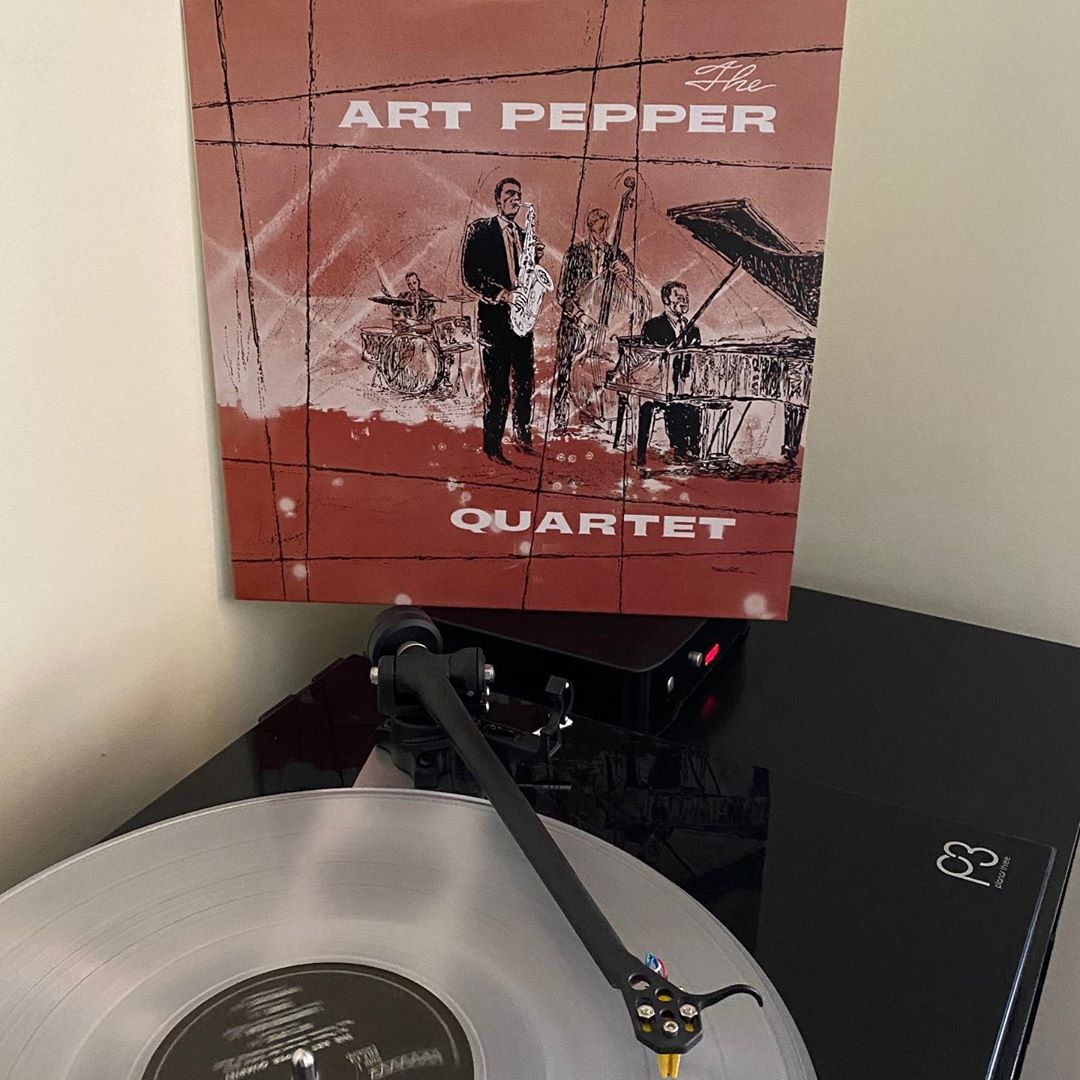 Wow…Omnivore really knocked it out of the park with this clear vinyl reissue of Art Pepper’s classic quartet date. Pepper is joined on this late 1956 session by Russ Freeman-piano, Ben Tucker-bass, and Gary Frommer-drums. It was originally issued in 1957 on Tampa Records, and various reissues (some of dodgy quality) have hit the shelves since. OJC did a nice CD reissue in ‘94 with several bonus tracks, but this pressing, which was cut by Kevin Gray from the original mono tapes, sounds pretty darn spectacular. If you dig Art’s west coast cool vibe before his life went completely off the rails, this one’s a keeper. The LP does include an alternate take of “Blues at Twilight” which is a neat variation. However, I keep returning to the Pepper original “Pepper Pot” and I’ve always liked Pepper’s take on “Besame Mucho”, though I am more partial to the approach taken with his late 70s/early 80s bands which incorporated a bit of a Coltrane-esque vibe. Great listen, and still easily/inexpensively found. Go for it!