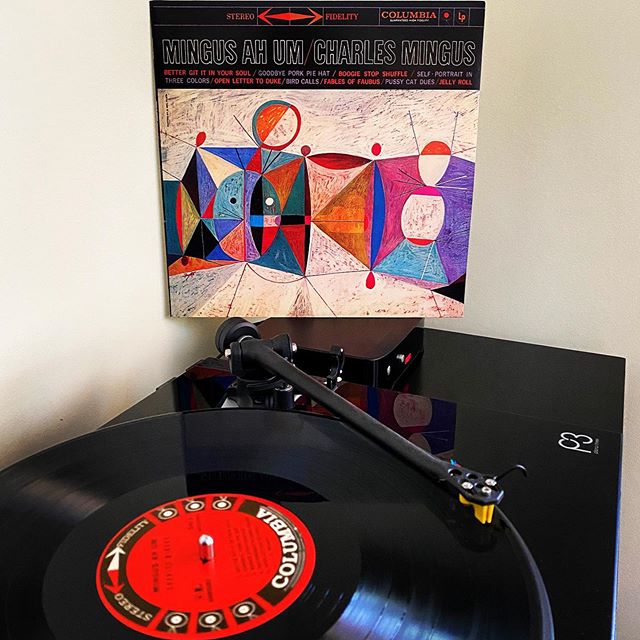 Smart. Sensitive. Funny. Poignant. Complex. Charming. Engaging. The range of ‘Mingus Ah Um’ is staggering. Stylistically, it covers a lot of ground, with gospel, blues, hard-bop, and nods to Mingus’s classical roots woven throughout. And whether you’re most taken with the moving balladry of “Goodbye Pork Pie Hat” or the perpetual motion machine of “Bitter Git It In Your Soul,” the compositions, arrangements, and playing are all top-shelf. I’m endlessly fascinated by this record. Mingus deployed an approach that took each musicians’ style into account, creating a situation where collective improvisation and spontaneous composition played to everyone’s strengths. The result is everything sounds both carefully planned and spur-of-the-moment at the same time. It’s genius, and a joy to hear. Charles Mingus-bass; Booker Ervin-tenor sax; John Handy-alto/tenor sax, clarinet; Shafi Hadi, alto/tenor sax; Jimmy Knepper & Willie Dennis-trombones; Horace Parlan-piano; and Dannie Richmond-drums. Recording ‘Mingus Ah Um’ took place beginning 7 May 1959 and wrapped on this date, 12 May 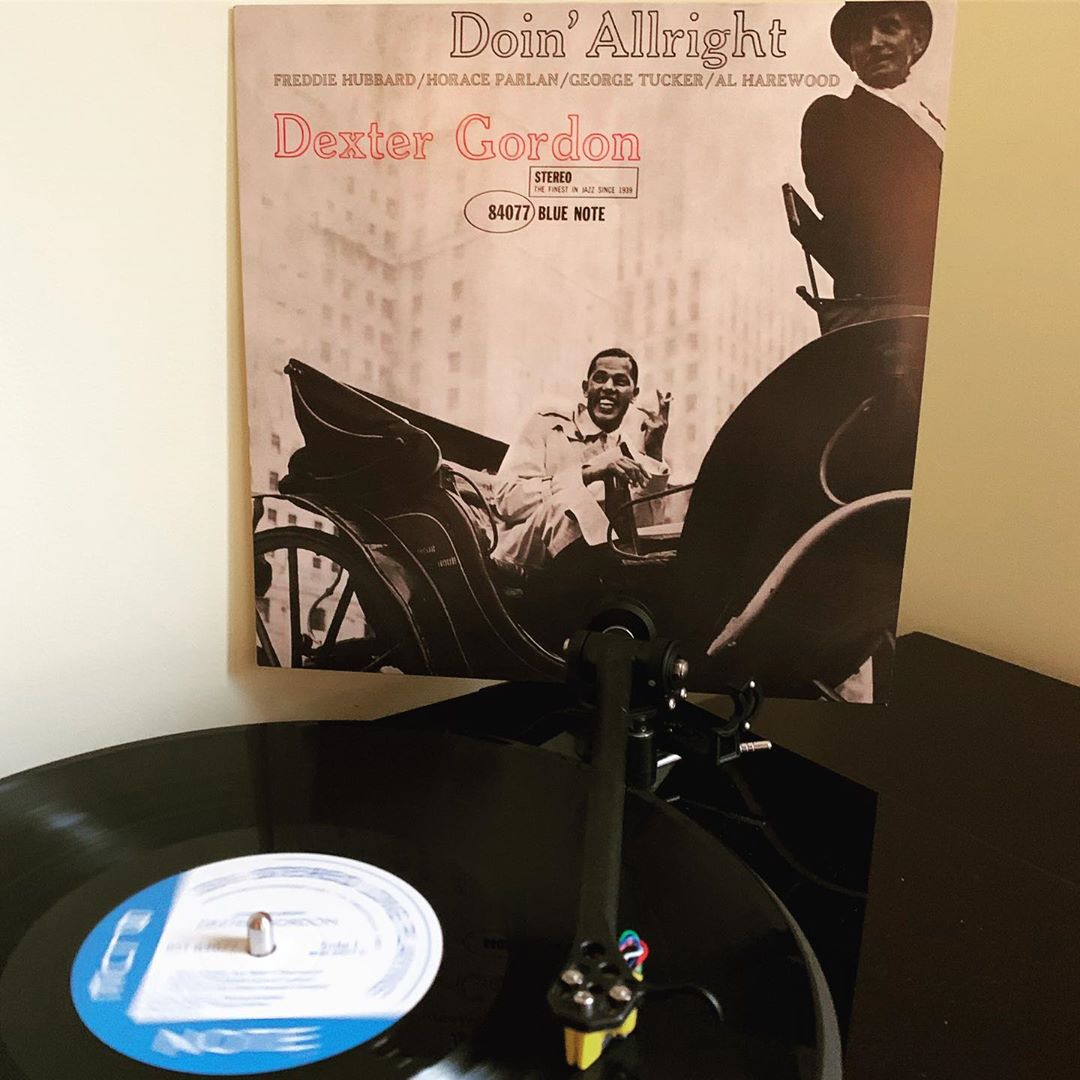