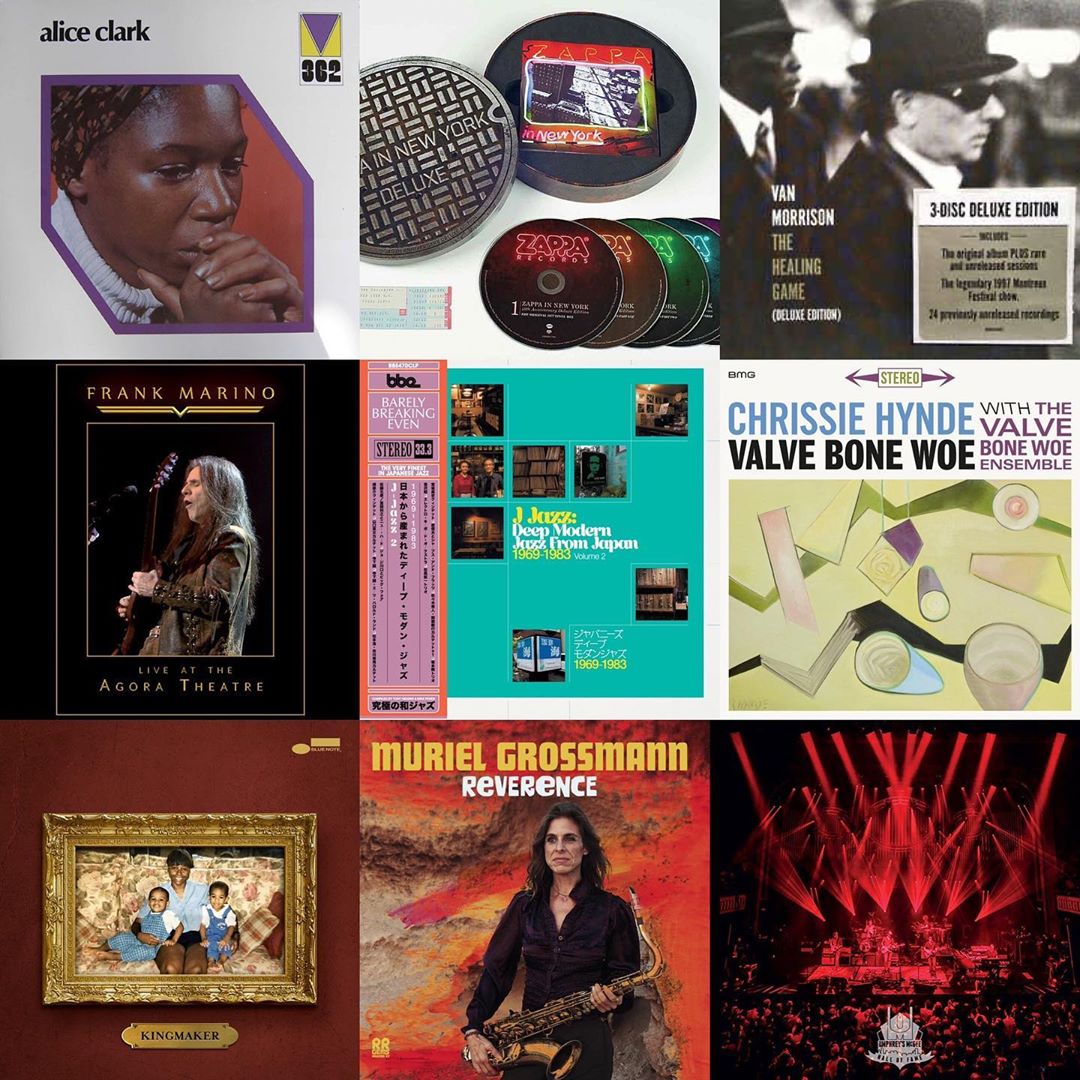 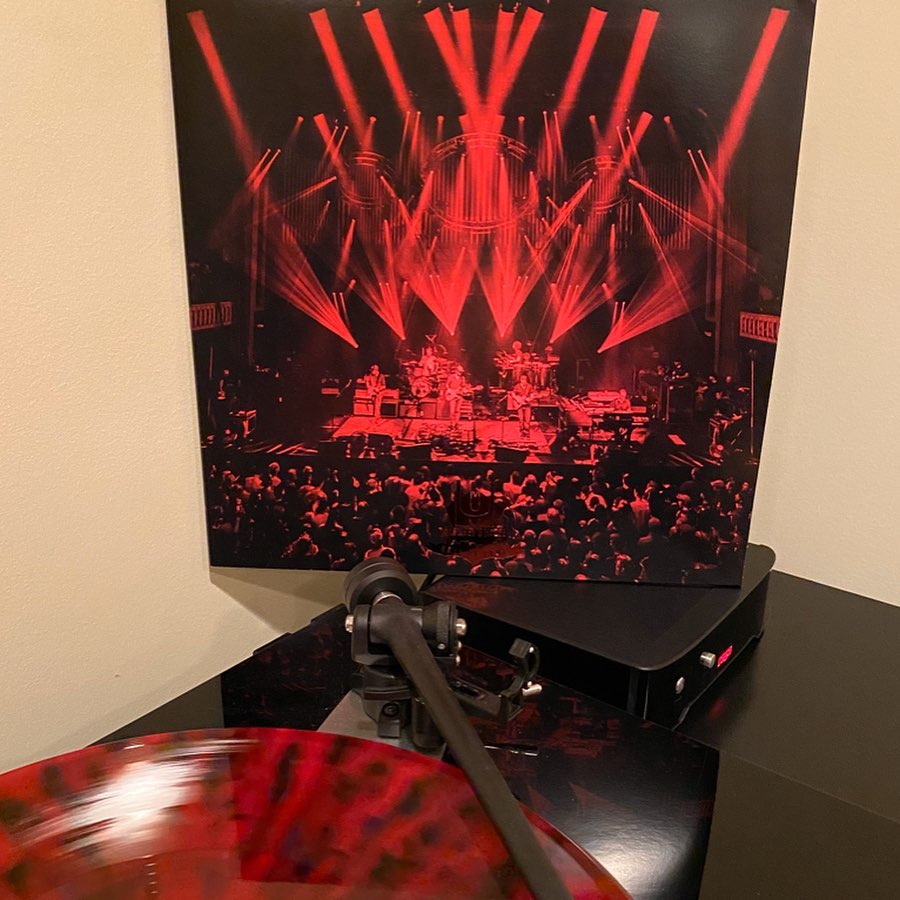 Why are @umphreysmcgee the most relentlessly exciting, improv-oriented rock band out there? Easy: they’re masterful players, clever songwriters and extraordinary improvisers who draw from both a wide array of influences, and deep bench of covers. In other words, one’s attention tends not to waver at an Umphrey’s McGee concert…go see them and you’ll see what I mean. But if a gig is not in your immediate future, this collection highlights roughly 4.5 hours of top shelf moments from the ~85 gigs the band did in 2018, as chosen by online fan voting and band input. The annual Hall of Fame release—now in its ninth year—is a deep dive into what makes a night with Umphrey’s McGee special. The tracks run the gamut from groovy dance throw-downs to soaring tension/release workouts with the kind of instrumental high wire acts that reduce aspiring air guitarists to dislocated fingers and broken dreams. Hard to pick a highlight among highlights but I am drawn to “Wizard Burial Ground”—a full contact instrumental cage match between Dream Theater, Yes and Deep Purple that should be the fight song for the Slytherin Quidditch team. Then there’s the demented rave-up of “Phil’s Farm” which evolves into an intricate soul stew with on-the-fly instrumental *AND* lyrical interplay that’s pretty much the reason why people drive long distances to go see this band night after night. The aesthetics of this years vinyl are sharp—that lurid red vinyl almost pulsates on the platter